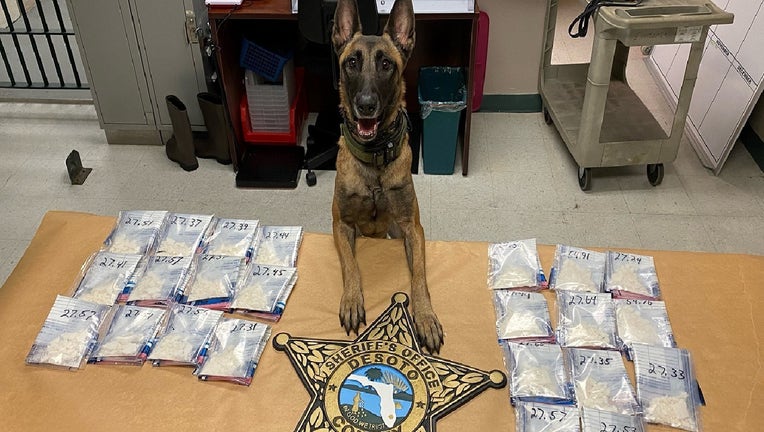 ARCADIA, Fla. - A Florida woman was arrested after deputies said she brought a baby along with a stash of drugs to a prison visit.

Melissa Webster, 44, of Tallahassee, is facing several charges including Trafficking in Heroin, Trafficking in Cocaine, and child abuse/neglect. She is currently being held without bond at the DeSoto County Jail.

According to the sheriff's office, Webster brought her infant grandchild with her to a visit at the DeSoto Correctional Institution. Deputies say during a search – which is a routine procedure for visitors – drugs were found on Webster and she was arrested.

"K9 Liberty conducted a free air sniff of Melissa’s vehicle in the parking lot and an additional 687.7 grams of heroin and cocaine were located in her vehicle… along with the baby’s car seat and essentials," the sheriff's office. 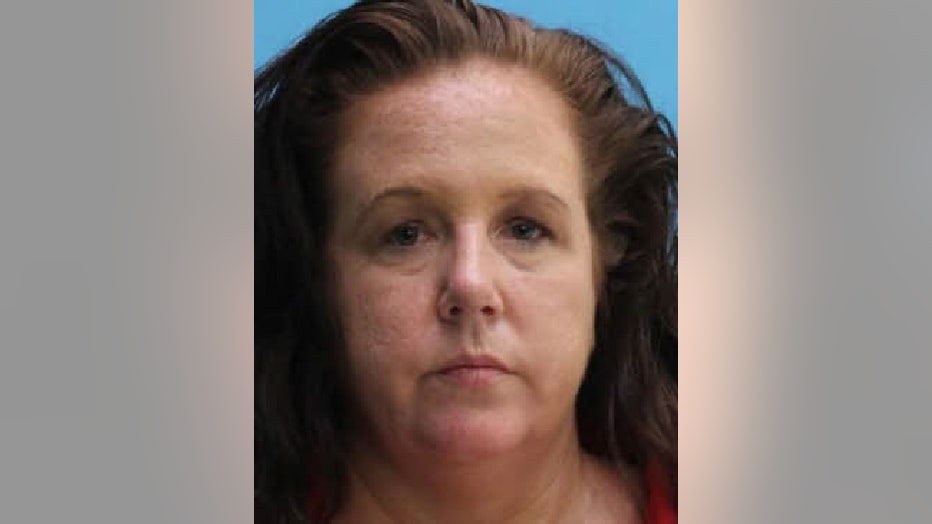 The infant was placed in the care of the Department of Children and Families.

"Thanks to this teamwork, almost 800 grams (two pounds) of heroin and cocaine were kept out of our prison system and our community!" the sheriff's office said on social media.