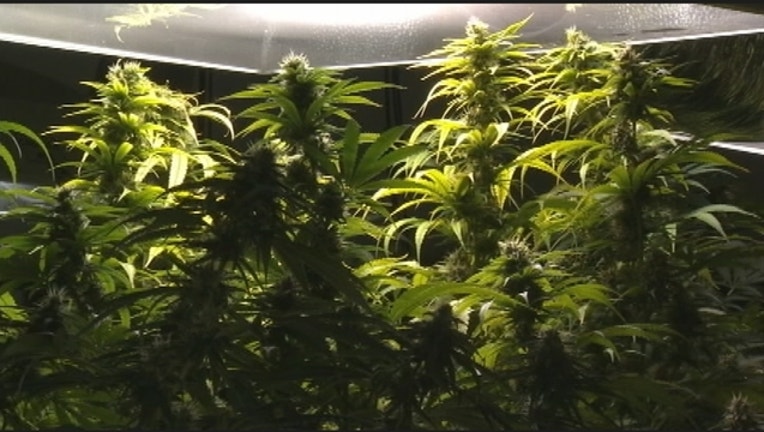 Amendment 2, approved by 71 percent of the voters in November, took effect on Jan. 3 and required that laws had to be in place by July 3 for how patients can qualify and receive the drug. Scott has noted that the constitutional amendment "was passed overwhelmingly" and said the law "make sense for our state."

"This is a good day for sick and suffering Floridians. The signing of this law provides a framework for the future of our state's medical marijuana system and while it is far from perfect, it will begin providing access to patients," said Ben Pollara, the executive director of Florida for Care.

The legislation also paves the way for 10 more medical marijuana treatment centers by Oct. 3, which is the deadline for the rules to be enacted, in addition to the seven already operating. Five that applied in 2015 but were not selected will be licensed by August. The other five licensees include one set aside for a group of black farmers.

"Today should be a striking reminder of the power of each and every person's vote. The people of Florida spoke loudly in November and the Legislature and the Governor have responded," said Taylor Patrick Biehl, who help runs the Medical Marijuana Business Association of Florida.

The bill still bans smoking the marijuana, despite amendment supporters saying it is written into the language. John Morgan, who played a key role in getting the amendment on the ballot and passed, is expected to file suit over this issue in Leon County Circuit Court.

Medical marijuana products can be sold as edibles, vaping, oils, sprays or tinctures. Patients may receive an order for three 70-day supplies before having to visit a doctor again to get re-examined.