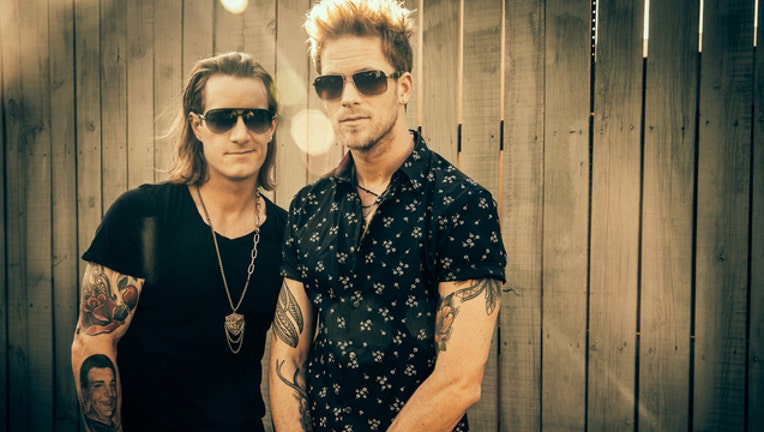 NASHVILLE, Tenn. (AP) - Country duo Florida Georgia Line said they meant no disrespect to police when they requested that armed officers not be allowed backstage during music festivals on Friday and Saturday.

Kim Blevins, general manager for the Country Thunder Music Festival in Twin Lakes, Wisconsin, said some people aired complaints on Facebook about the band's request for no armed officers for their Friday set.

A sheriff in Jones County, Iowa, where Florida Georgia Line performed on Saturday, told Fox News that the duo made a similar request.

Florida Georgia Line said in a statement Tuesday it was "redundant" to use local authorities when security was already present, and added that "nothing is more important than our fans' safety."