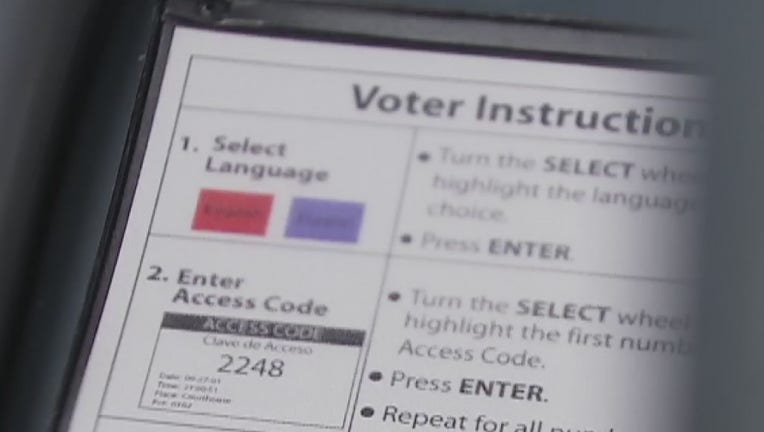 TALLAHASSEE - Florida’s application has been approved for membership in a program that allows exchanging voter-related data with other states, an effort long-sought by county supervisors of elections, Gov. Ron DeSantis announced Wednesday.

The approval, contingent on legislative funding, is expected to allow Florida to have more “accurate voter rolls, make voting easier and reduce costs to taxpayers,” DeSantis said in a prepared statement.

In August, DeSantis announced that Florida would seek to become the 29th state to participate in the Electronic Registration Information Center, known as "ERIC," a consortium of states that share voter registration information and other data.

DeSantis’ proposed $91.4 billion budget for the 2020-2021 fiscal year includes $75,000 to cover the state’s annual dues to participate in ERIC and an estimated $1.3 million to send mailers to eligible but unregistered voters every federal election cycle.

The center, a Washington, D.C.-based non-profit, started with seven states and assistance from the Pew Charitable Trusts in 2012.

Data matches by the center can identify voters registered in two states, voters who have moved between states and voters who have died. That allows county elections officials to identify and remove people who are no longer eligible to vote.