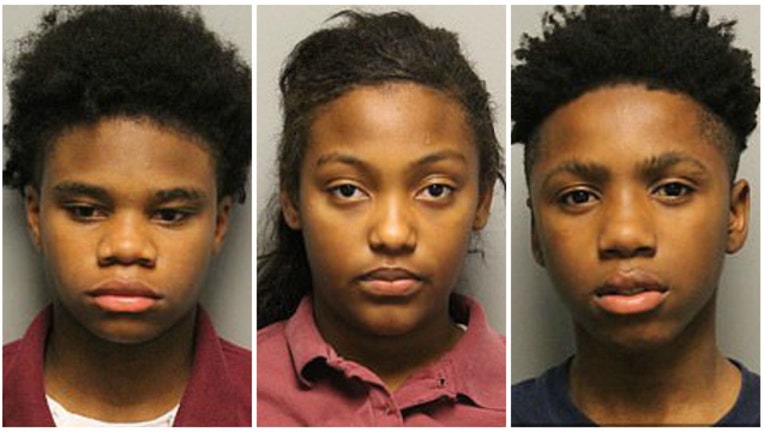 NASHVILLE, Tenn. (AP) - Mourners plan to gather Monday at a memorial service in Tennessee for musician Kyle Yorlets after the frontman for the rock band Carverton was gunned down during a robbery.

The service will be held at Belmont University, Yorlets' alma mater, the Nashville-based band said in a statement. The band says "all are welcome to come and celebrate the life of Kyle."

Five youths in a stolen pickup truck were in an alley behind Yorlets' home when they spotted him outside, police said in a statement. They are accused of stealing his wallet, demanding the keys to his vehicle and shooting him when he refused.

Authorities later arrested the youths at a Nashville store and recovered two stolen, loaded pistols. The suspects ranging in age from 12 to 16 were charged with criminal homicide, and prosecutors were seeking to try them as adults.

A native of Carlisle, Pennsylvania, Yorlets and guitarist Michael Curry of Dillsburg, Pennsylvania, formed Carverton in 2014. They moved to Nashville, with drummer Christian Ferguson and bassist Michael Wiebell joining in 2016. Yorlets graduated from Belmont in May 2017 and worked at restaurants between performances.

The band's debut album, "Chasing Sounds," is due out at the end of March. The band said on its website that "each song is about pivotal points in one's life, leaving the listener feeling welcomed and accepted to a community that appreciates personal growth during the hardest of times."

Expanding on that theme, Yorlets explained, "We hope our music can be both relatable and encouraging to those who need it. Life is crazy and unpredictable, and we want to portray that in our music."

The band said it is "heartbroken."

"We are in a state of shock and are having to grasp the reality that is now in front of us," the band's statement said. "Our condolences for his family and loved ones and all the lives that he touched. We will never forget Kyle, and though he is gone too soon his legacy is here to stay."