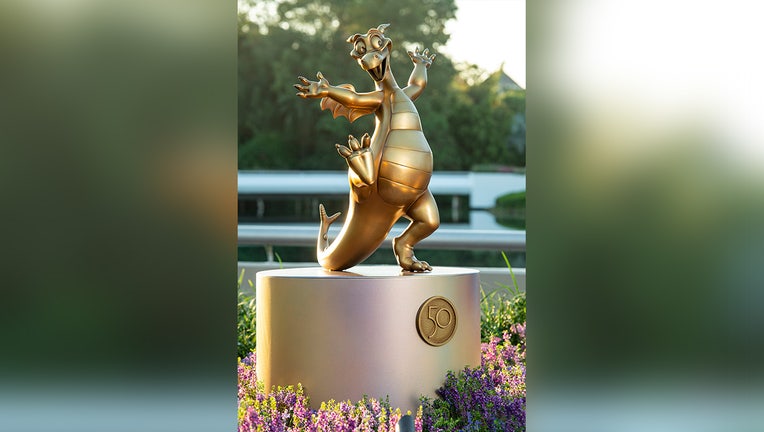 FILE - Figment at EPCOT is one of the "Disney Fab 50 Character Collection" appearing in all four Walt Disney World Resort theme parks in Lake Buena Vista, Fla., as part of "The World’s Most Magical Celebration," which began on Oct. 1, 2021, in honor (David Roark via Disney)

Figment, Disney’s Epcot Imagination Pavilion mascot, is getting its own film.

Originally reported by Deadline, the future film’s writers, Dan Hernandez and Benji Samit, appeared to confirm the report by posting the story to their Twitter accounts.

"I had no idea why my phone started blowing up, and then I realized #figment was trending! So excited to journey into imagination with @CubanMissileDH, @Sethrogen, @PointGrey, and @DisneyStudios. Hope the lines for this movie aren't quite popcorn bucket long!" Samit wrote.

"So @BenjiSamit and I were just minding our business, when suddenly the dragon gets out of the bag..." Hernandez said.

Hernadez and Samit were also writers on the 2019 live-action film "Pokemon Detective Pikachu" which featured Ryan Reynolds ("Deadpool") as the voice of Pikachu.

The feature film will reportedly be taken on by Seth Rogan’s Point Grey Pictures, which has been responsible for films such as the raunchy comedy animated film "Sausage Party," "The Interview," and "This is the End." 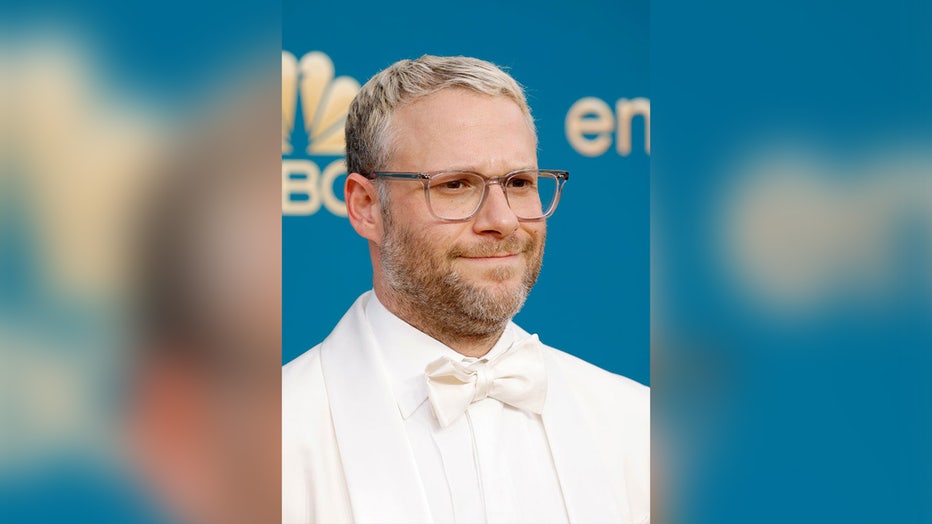 The film’s premise and release date have yet to be released.

Figment is the animated purple dragon that accompanies Epcot-goers through the Journey into Imagination attraction, according to Disney World’s website.

Figment has become a popular character among Disney fans and is even featured on merchandise such as T-shirts, tumblers, and MagicBands.

Disney movies based on rides

This certainly won’t be the first time an obscure character from one of Disney World’s attractions has been spun into a feature film.

Here are some other movies that were inspired by the popular theme park’s rides.