Child hit by a vehicle in Orange County

The 9-year-old boy darted across the street when he was hit, police said.

ORANGE COUNTY, Fla. - The Florida Highway Patrol says a boy was hit by a car after running out into traffic.

Troopers say it happened on Sunday on Semoran Boulevard, near Thompson Road.

Troopers say the boy was with his grandmother when he was hit while crossing the street. 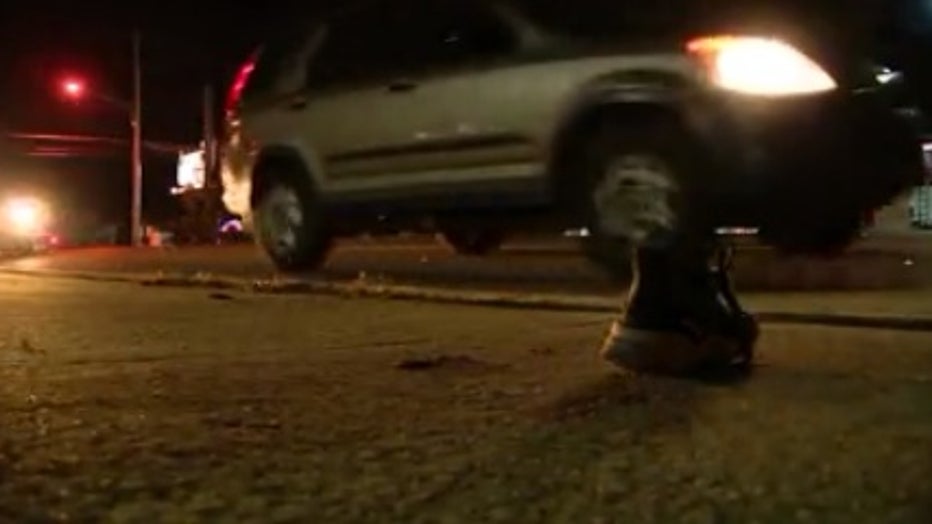 According to officials, the 9-year-old boy was flown to the hospital and is in stable condition, but has serious injuries.

Troopers say the driver who hit the boy will not be charged.