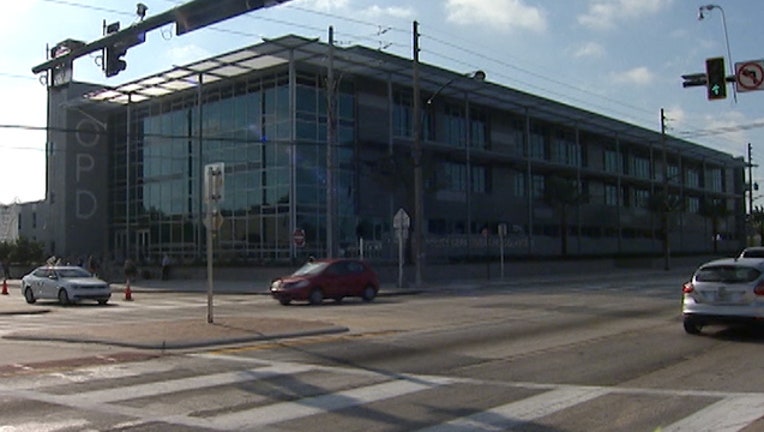 ORLANDO, Fla. (WOFL FOX 35) - An officer with the Orlando Police Department has been relieved of duty while there is an investigation into circumstances surrounding the arrest of burglary suspect.

A spokesman with OPD said the agency reviewed the use of force by officers during a response to a burglary call at 578 Irene Street on Jan. 14.

Police Chief Orlando Rolón has contacted the Florida Department of Law Enforcement to review the incident.  One of the officers involved in the incident, Officer Dana Hilliker, has been placed on administrative duty pending the FDLE review and conclusion of OPD's internal investigation.

“It is the policy of the Orlando Police Department to thoroughly review all incidents where a response to resistance occurs,” Sgt. Bernal added.

OPD did not identify the suspect.