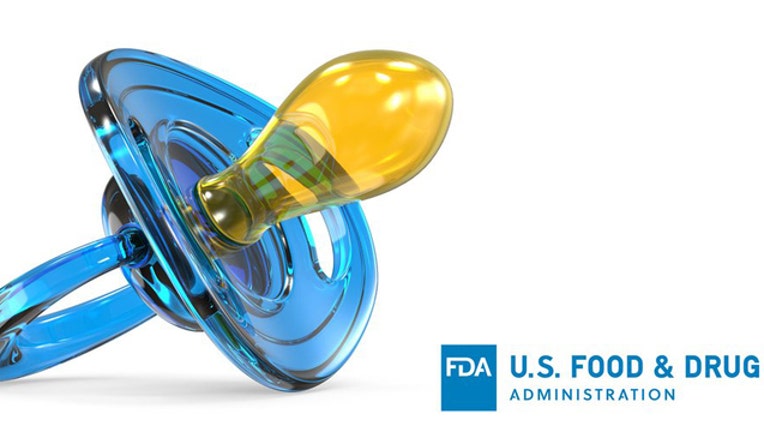 (FOX 13) - Parents, be warned: The U.S. Food and Drug Administration (FDA) is cautioning caregivers to not give honey to babies under one year of age, as four infants in Texas were recently hospitalized after using pacifiers that contained the sweet substance.

The government agency issued the warning after receiving “reports from the state of Texas that four infants have been hospitalized with botulism,” which is a “rare but serious” condition that can cause death in some cases.

The honey pacifiers the infants used were purchased in Mexico though similar products can be found through online retailers in the U.S, the federal agency said.

Botulism is “caused by a toxin that attacks the body’s nerves and causes difficulty breathing, muscle paralysis, and even death,” according to the FDA. The toxin is typically produced by the Clostridium botulinum bacteria.

The FDA says parents who have purchased the honey pacifiers should "stop using it and discard it immediately." The FDA has also recommended online retailers discontinue sales of honey-filled-pacifiers.