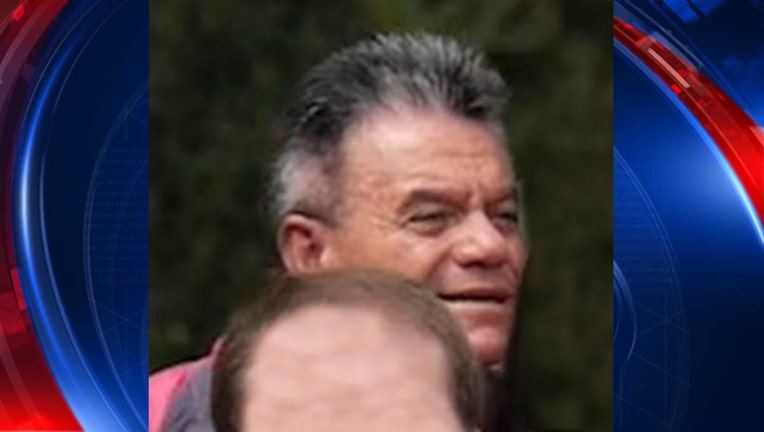 WASHINGTON - A man wanted for inappropriately touching a girl repeatedly during the Memorial Day wreath-laying ceremony at Arlington National Cemetery has turned himself in to authorities, according to the FBI.

The incident happened as the suspect and the victim, who did not know each other, stood in the crowd at around 11 a.m. Monday during the ceremony, which President Donald Trump, Vice President Mike Pence and other officials attended.

The man was described by authorities as a Hispanic male between 50 and 60 years old, and his photo was released Wednesday. The FBI's Washington Field Office tweeted that he had surrendered just after 2 pm Thursday.

Stay with FOX 5 DC for updates.