Family pleas for answers in brutal beating of 19-year-old

A Melbourne-area family is speaking out, looking for answers. Palm Bay police say Brennan Navarre was found unconscious, bleeding from his head in the middle of the road in an undeveloped area known as “The Compound” on New Year’s Eve morning.

PALM BAY, Fla. - A Melbourne-area family is speaking out, looking for answers.

Palm Bay police say Brennan Navarre was found unconscious, bleeding from his head in the middle of the road in an undeveloped area known as “The Compound” on New Year’s Eve morning.

She says Palm Bay police came knocking on her door before noon, telling her that her 19-year-old son had been rushed to the hospital. 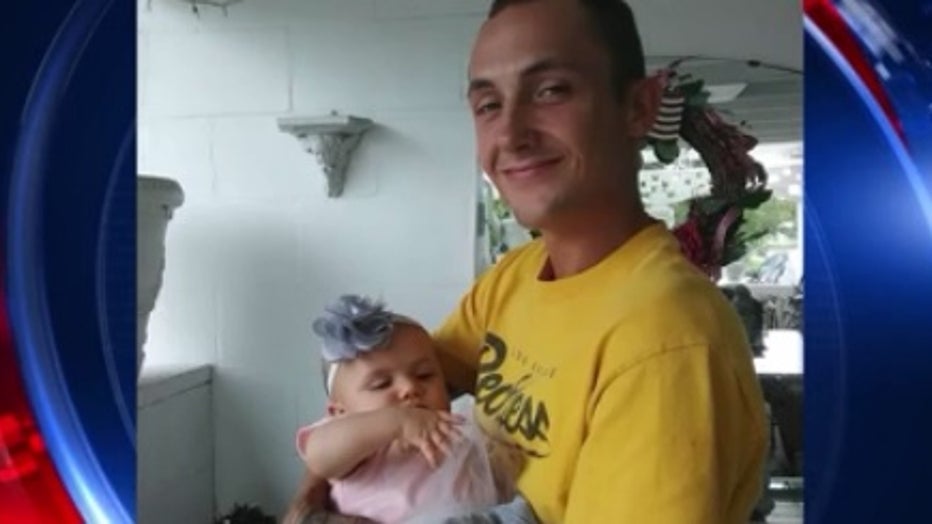 She says Brennan is suffering from severe head trauma.

His brain is swollen; his skull left cracked and his clavicle is fractured.

Doctors have warned the family that they won’t know the full extent of Brennan’s injuries until they’re safely able to bring him out of a medically-induced coma.

“We spent the night together watching Netflix as usual, just lying in bed. I always fall asleep before him. I woke up around 1 or 1:30 in the morning and he wasn’t there,” Rachel said.

When she called his phone, she says it went straight to voicemail.

Tuesday morning, she got a frantic call from her mother-in-law saying get to the hospital ASAP.

This tight-knit family and friends have been keeping vigil by Brennan’s side ever since, trying to stay strong.

“He has really made such a turnaround in his life.

Rachel says it’s difficult to see her husband like this, especially when their one-year-old daughter keeps asking for dad.

“He’s one of the most kind-hearted, genuine individuals I’ve ever met. I don’t believe he did anything to deserve this,” Rachel said.

Brennan works for a Brevard-area roofing company while Rachel stays home with the baby.

He does not have health insurance.

Friends set up a GoFundMe account to help the family.

Palm Bay police are trying to piece together who beat Brennan until he nearly died, leaving him in the middle of the road.

Investigators are asking anyone with information to call the Palm Bay Police Department.