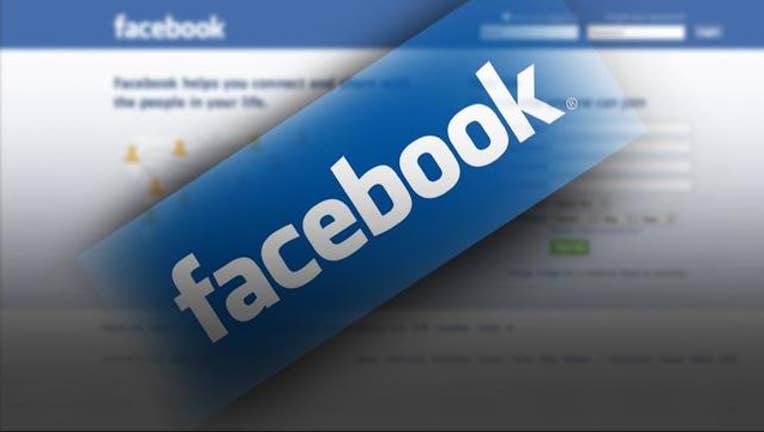 WASHINGTON (AP) - Hundreds of fake Facebook accounts, probably run from Russia, spent about $100,000 on ads aimed at stirring up divisive issues such as gun control and race relations during the 2016 U.S. presidential election, the social network said Wednesday.

Although the number of ads is relatively small, the disclosure provides a more detailed peek into what investigators believe was a targeted effort by Russians to influence U.S. politics during the campaign, this time through social media.

The 470 accounts appeared to come from a notorious "troll farm," a St. Petersburg-based organization known for promoting pro-Russian government positions via fake accounts, according to two people familiar with the investigation. The people were granted anonymity because they weren't authorized to publicly discuss details of the investigation.

In all, the accounts purchased some 3,000 ads between June 2015 and May 2017. While they ads didn't specifically reference the election, a candidate or voting, they nevertheless allowed "divisive messages" to be amplified via the social media platform, the company's chief security officer, Alex Stamos, said in a statement.

Facebook has turned over its findings to federal authorities investigating Russian interference in the U.S. presidential election. Robert Mueller, the special counsel, is charged with overseeing Russian meddling in the U.S. election and any potential coordination with associates of President Donald Trump.

"One of the things that we're interested obviously in finding out is whether there was any coordination in terms of the use of those paid social media trolls or the Russian use of bots," he said.

The fake accounts were discovered during a company review of ad buys that was spurred by a broader investigation the company initiated into Russian meddling after the election, Stamos said.

In addition to the 470 accounts that appeared to be run from Russia, Stamos said its investigators also discovered an additional $50,000 in spending via 2,200 ads that "might have originated in Russia," even including ads purchased by accounts with IP addresses in the U.S. but set to Russian in the language settings.

The company has come under intense pressure since the election to curb the flow of false information. After the election, it updated its advertising policy to say it wouldn't run spots that are "illegal, misleading or deceptive, which includes fake news."