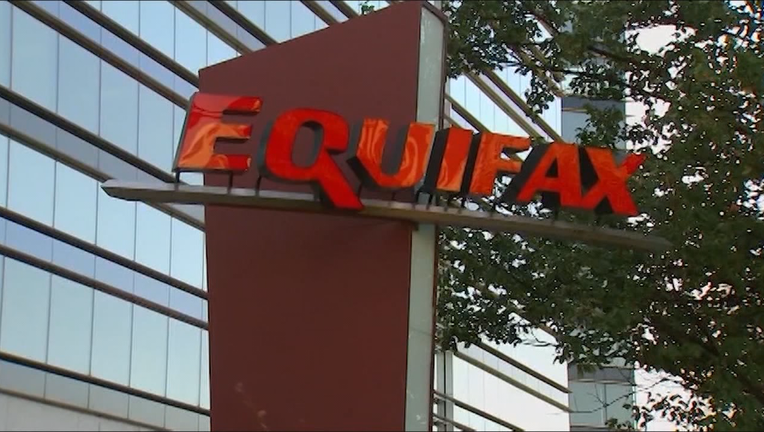 The window for victims of the 2017 Equifax data breach to file a claim for free credit monitoring or money is nearly closed.

Jan. 22 marks the deadline for the tens of millions of victims impacted by the breach to file as part of the settlement announced by the Federal Trade Commission in July. A claim can be filed online or by mail with a Wednesday postmark.

The scandal was considered one of the largest breaches ever to threaten Americans' private information, exposing sensitive information of roughly half of the U.S. population.

"Companies that profit from personal information have an extra responsibility to protect and secure that data," said Federal Trade Commission Chairman Joe Simons said in July when the settlement was announced. "Equifax failed to take basic steps that may have prevented the breach."

Following the breach, the company agreed to a multimillion-dollar settlement that gave consumers two options. They could either receive 10 years of free credit monitoring or cash reimbursement.

RELATED: Equifax data breach settlement: How to file a claim

Under the terms of the settlement, victims who already have credit monitoring are entitled to as much as $125. However, the FTC said the public "response to the settlement has been overwhelming," so those who claim the cash payout option may receive just a percentage of what they're entitled to.

Representatives for Equifax did not immediately return FOX Business' request for comment.

The FTC said the free credit monitoring option provides a much better value. Claimants are "guaranteed" at least four years of free monitoring at Equifax, Experian or TransUnion and $1 million of identity theft insurance, among other benefits, which is worth hundreds of dollars per year, according to the FTC.

Consumers can head to the Equifax Data Breach Settlement website to confirm eligibility.

In addition, starting in early 2020, the FTC says consumers can also receive six free credit reports per year for seven years from the Equifax website. This is in addition to the one free Equifax report (plus Experian and TransUnion reports) that consumers are eligible for though AnnualCreditReport.com.

You can file your claim HERE.