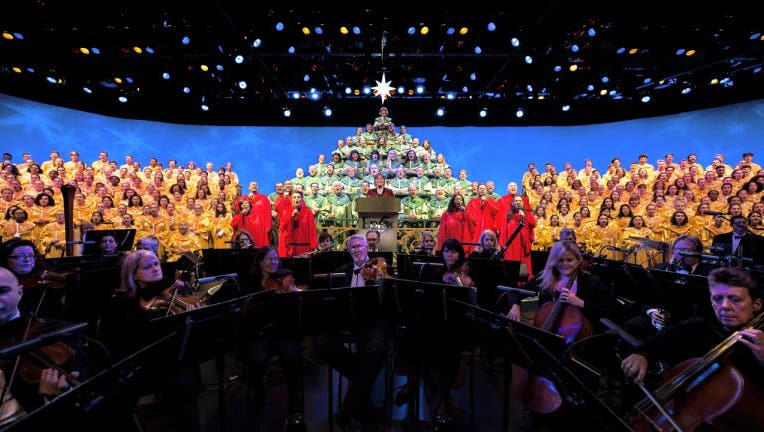 The Candlelight Processional will return on Nov. 26 and last through Dec. 30 as part of the EPCOT International Festival of the Holidays, according to the Disney Parks Blog.

The processional is a long-standing Disney Parks tradition dating back to 1958 at Disneyland in California.

Walt Disney World guests have enjoyed the annual Candlelight Processional since 1971, initially at Magic Kingdom Park and since 1994 at EPCOT.

After not happening last year due to the pandemic, the Disney Parks Blog said the processional will be back with fully vaccinated cast members, musicians, singers and narrators.

In order to maintain safety, Disney said guest choirs from community groups and schools will not be participating this year.

Instead, Disney said it is expanding its choir to cast members to fill the stage.

The Disney Parks Blog said officials are still working to confirm the schedule of celebrity narrators, as well as finalizing details about dining packages for the event.