The Copernicus Climate Change Service confirmed that last month was the hottest October on record globally, according to data released by the European organization.

LOS ANGELES - The Copernicus Climate Change Service confirmed that last month was the hottest October on record globally, according to data released by the European organization.

Their data found that the global average temperature for October 2019 was a shocking 1.24 degrees Fahrenheit warmer than the average for the month from 1981-2010, beating October 2015 by 0.02 degrees.

According to the organization, temperatures in all major oceans were below average, but air temperatures over sea were predominantly higher than usual. Areas with hotter sea air included several Arctic and Antarctic seas as well as the northeastern region of the Pacific Ocean.

The data follows an ongoing trend, as each progressive month continues to get hotter. 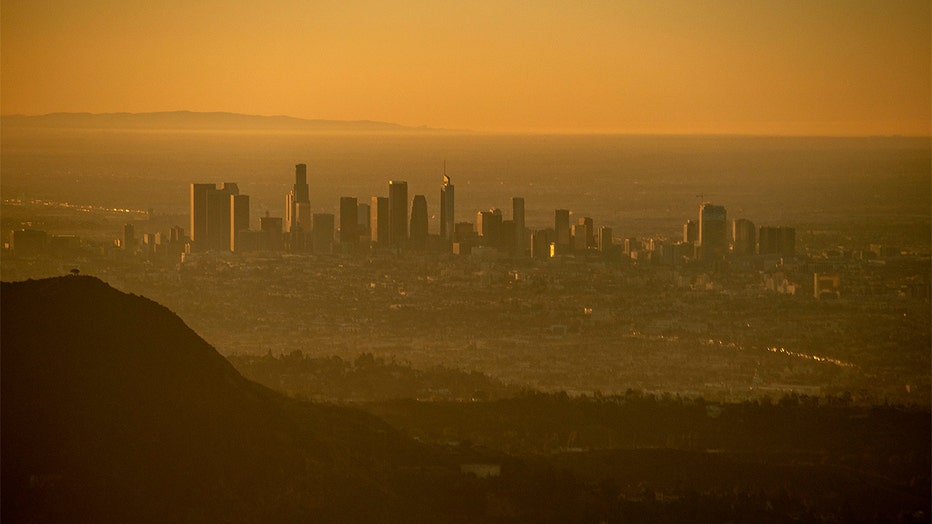 The agency said the continent is expected to have similar, if not worse, heat waves “as often as every two years” in the second half of the 21st century.

The release of data showing the hottest October globally follows the United States’ formal exit from the Paris climate agreement that saw nearly 200 countries set their own national targets for reducing or controlling pollution of heat-trapping gases.

The agreement set goals of preventing another 0.9 degrees (0.5 degrees Celsius) to 1.8 degrees (1 degree Celsius) of warming from current levels. Even the pledges made in 2015 weren’t enough to prevent those levels of warming.