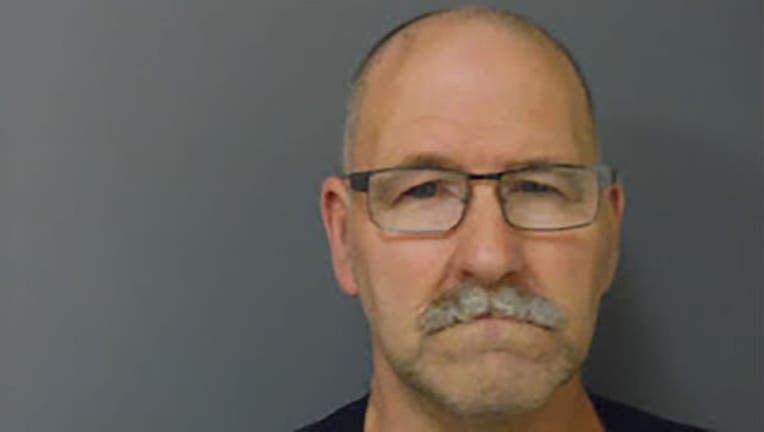 FOX NEWS - A Vermont driver reportedly sideswiped a police car while he was looking for an episode of a 1990s TV show on his phone.

The man, identified as Kevin Bacon, 55, was searching for an episode of "Saved by the Bell" called "Screech's Spaghetti Sauce" when he struck the rear of a patrol car parked on the shoulder to help another motorist, according to the  Valley News of Lebanon, N.H.

Bacon drove on after hitting the car, police said, and was arrested about a mile away for gross negligent operation of a vehicle, leaving the scene of a crash and was cited for texting while driving.

An investigation by Vermont police discovered Bacon was illegally using his phone at the time of the crash and never saw the police cruiser.

He is scheduled to be in court at the end of July, the Valley News reported.