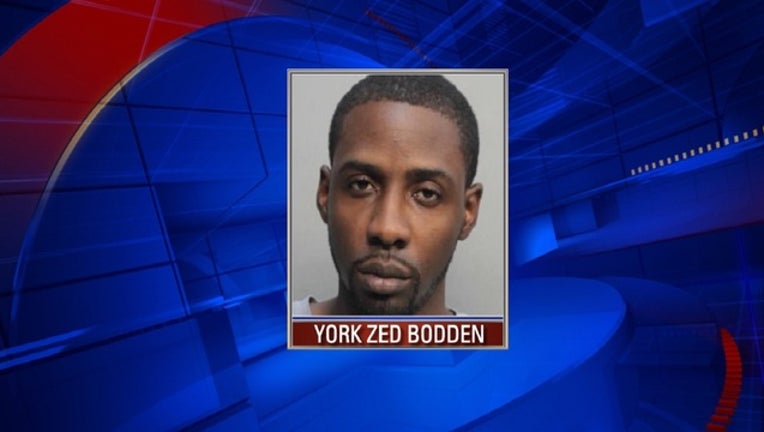 Investigators say York Zed Bodden was found dead Friday night after hanging himself in his cell.

Bodden was on suicide watch, which is typical procedure for murder suspects.

The Florida Department of Law Enforcement tracked Bodden to a home in Miami after the murders of Timesha Carswell and Diona McDonald.

The killings happened Thursday at the Carolina Club apartments in Daytona Beach.

A third victim, Micah Parham, was severely injured in the incident.

Bodden was expected to be brought back to Volusia County early next week.