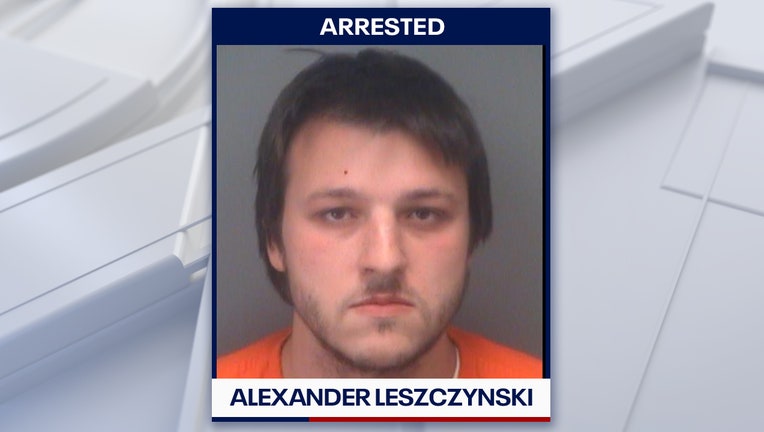 According to the Department of Justice, 22-year-old Alexander Leszczynski attempted to seize $300 million worth of properties, including some reportedly owned by Jeffrey Epstein. They said he used fictitious charitable organizations to engage in fraud.

Investigators said he fraudulently applied for and received two Payroll Protection Plan loans, totaling about $195,910. They also say he tried to deposit $2.7 million of worthless check into one of the charity entities, called Love & Bliss. Then, he allegedly laundered the money through multiple accounts.

Eventually, the U.S. froze one of his accounts that held over $300,000. When Leszczynski found out, he responded by producing a fabricated pardon that he claimed was signed by former President Trump, according to the DOJ.

When property owners and attorneys attempted to correct the fraudulent deeds, Leszczynski responded by sending harassing and threatening letters, emails, and faxes.

Leszczynski is now facing federal charges of wire fraud, bank fraud, and money laundering. If convicted on all counts, he faces a maximum of 30 years in prison.