Dog rescued from edge of Sabino Canyon cliff in Tucson

TUCSON, Ariz. - The Pima County Sheriff's Department said deputies used a helicopter to rescue a dog off the edge of a cliff in the Sabino Canyon recreation area over the weekend.

The sheriff's department says rescuers got Kanto to safety after finding the stranded pup on at the end of the Blackett's Ridge Trail on Sunday morning. 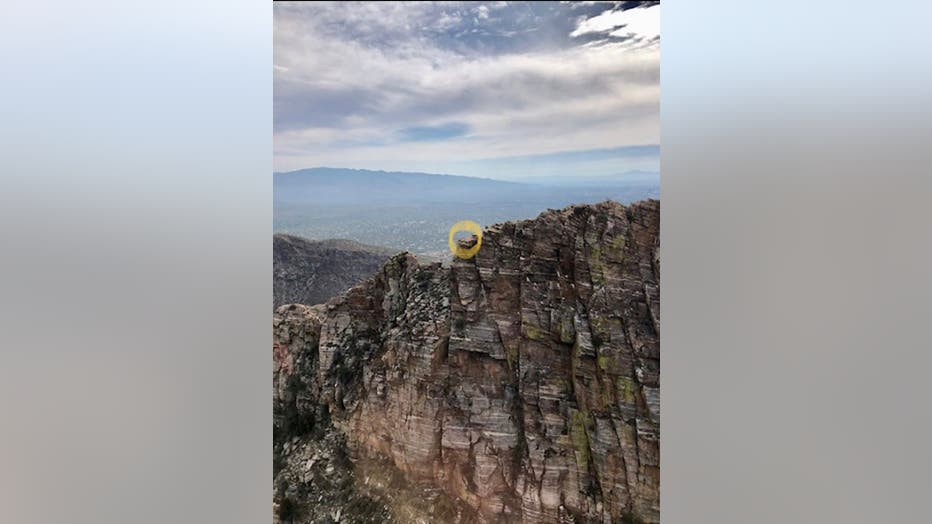 Deputies say the dog's owner was out of town and he got away from a house sitter who hung signs around the neighborhood and posted pictures on social media in an effort to find the lost pup. 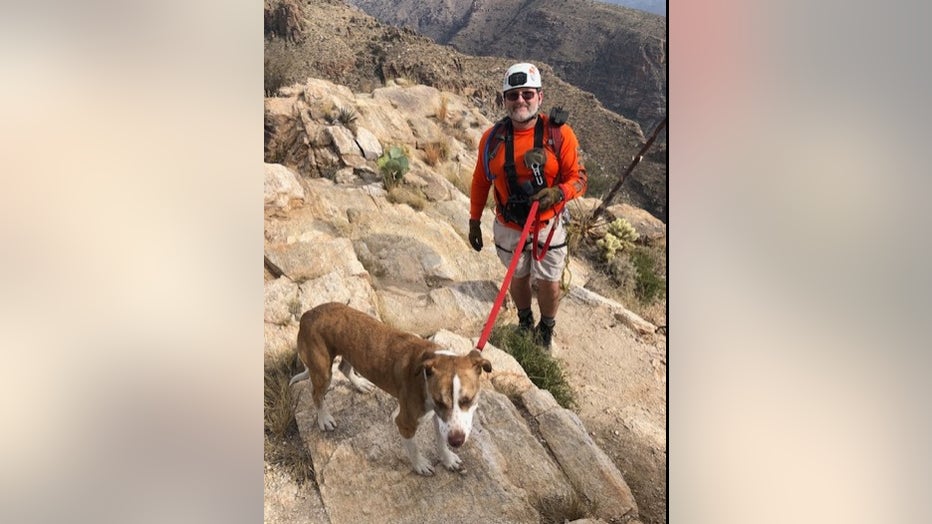 After getting some much-needed rest, Kanto will be reunited with his owner on Monday.

Deputies say Kanto was microchipped which helped identify him.

It's unclear how the pup got all the way up on the cliff. 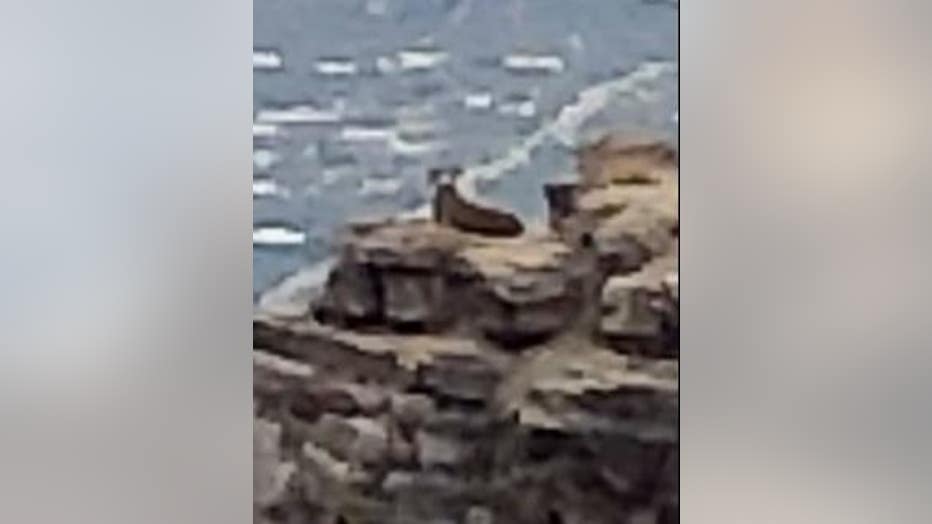