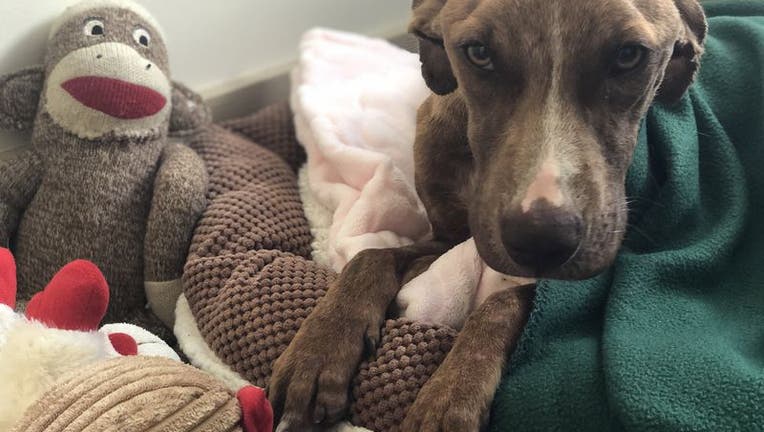 A dog that survived being buried under rubble in the Bahamas for nearly a month during Hurricane Dorian has finally found his forever home with a family in Florida.

Miracle was adopted by Clark and Briana Beaty, who have three young daughters, Big Dog Ranch Rescue announced on Tuesday.

“It feels like we’ve been waiting forever,” said the family from Palm Beach County. “The girls can’t wait for him to sleep on their beds. We just want to take him for walks and have him be with us and love him.”

The Beaty's were chosen to adopt Miracle from more than 10,000 applicants from around the world who fell in love with the dog after video of his rescue in the Bahamas went viral.

Miracle was pinned by a fallen air-conditioning unit and other debris when Hurricane Dorian’s 185-mph winds destroyed the northern Bahamas in September. He survived being trapped for nearly a month by drinking from a puddle of rainwater near his face. 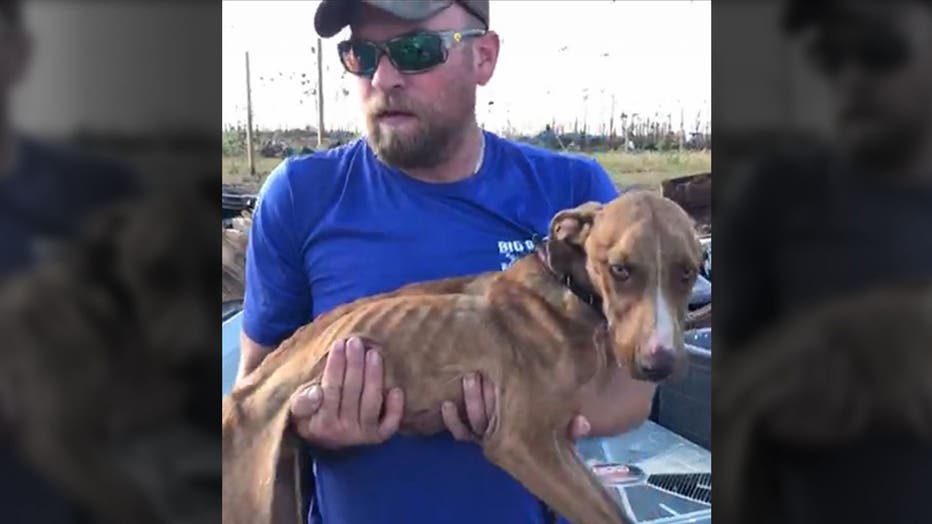 By the time rescuers got to him, Miracle was in bad shape.

"Miracle was emaciated, infected with parasites and so weak he couldn’t stand," the Orlando Sentinel reports. "He had abrasions on his mouth from trying to chew his way out. His muscles had atrophied from immobility. A dog trapped next to him was dead." 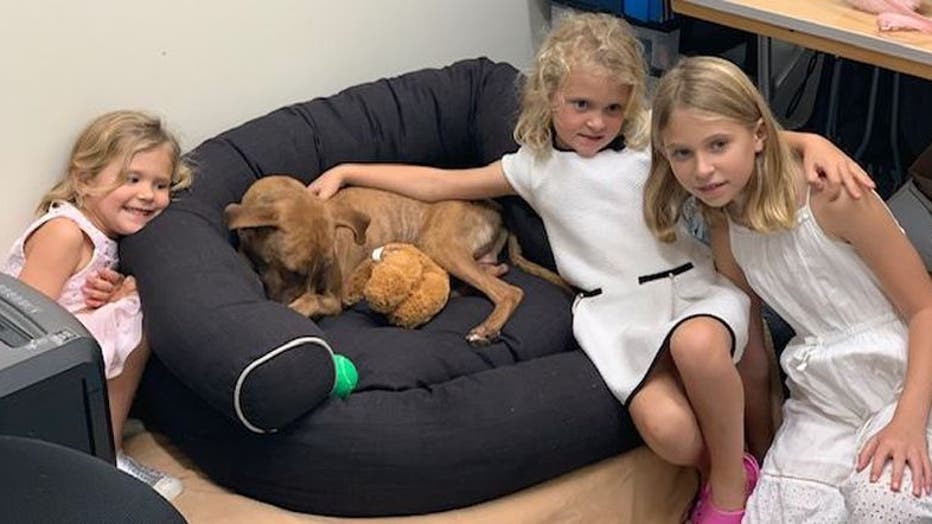 The dog was brought to the Big Dog Ranch Rescue in Loxahatchee Groves, Florida where staff have been working to rehabilitate him.

They say Miracle is now healthy enough to go home with his new family.

“There’s just something special about Miracle," the Beaty's said. "Like he actually smiles at you. It’s ridiculous it’s so cute. We just can’t wait to spoil him rotten.” 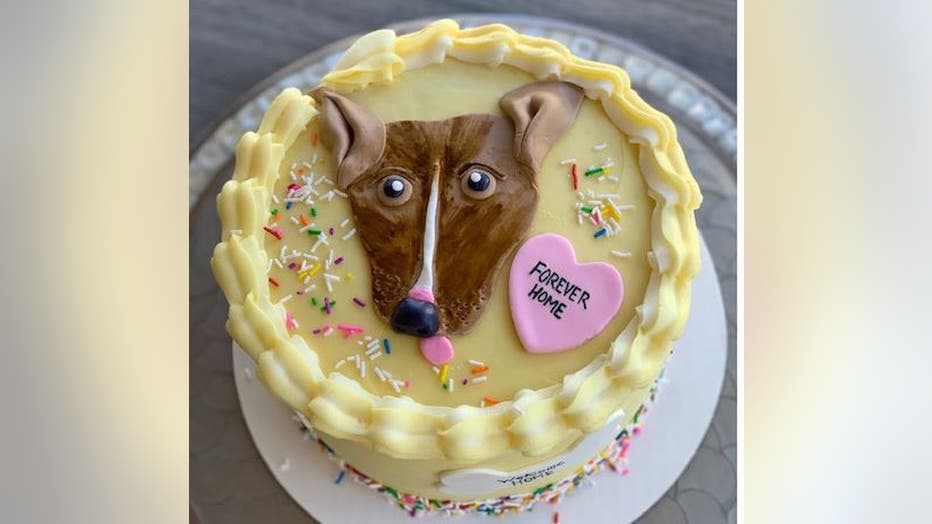