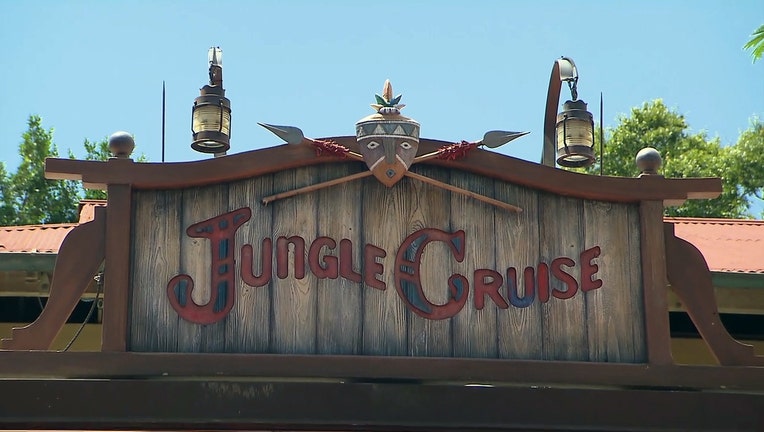 He captioned the photos "our boat on the Jungle Cruise sank today. Fun times!"

MOBILE USERS: Click here to see the photos of the boat taking on water

Twitter user 'ThemePark Clickbait' also posted an image of the boat taking on water, stating that it was sinking.

MOBILE USERS: Click here to see another photo of the Jungle Cruise boat taking on water

A Disney spokesperson said that the Reedy Creek Fire Department was immediately contacted. They confirmed to FOX 35 News that they did respond to the Jungle Cruise attraction for a boat that was taking on water.

The department said that everyone was able to get off the ride safely. There were no reported injuries or transports.

Disney added that they worked with guests individually so that they could enjoy the rest of their day in the park.

The attraction has also reopened, they confirmed. 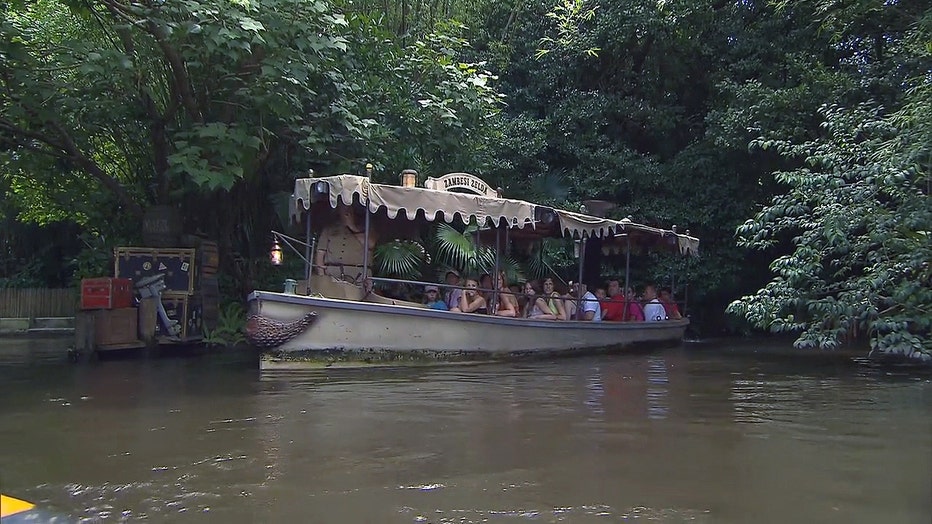 The Jungle Cruise attraction opened when Magic Kingdom officially debuted in 1971. It takes guests on an adventure through rivers in Asia, Africa, and South America. Along the way, your skipper tells stories and makes jokes as animatronic animals surround you.

The Jungle Cruise at the Magic Kingdom