While many theme park goers have picked up a souvenir or two while visiting Walt Disney World Resort, it's not common for ride property to be taken as a keepsake. Roller coaster seats and other ride props were stolen out of a storage shed on Disney property, to the tune of $20,000.

ORLANDO, Fla. - Walt Disney World is reporting that $20,000 worth of attraction pieces are missing from Magic Kingdom.

The Orlando Sentinel reports that a Disney employee noticed a set of sails from the Peter Pan's Flight ride missing from a storage shed that was located behind the Test Track ride at Epcot.

"Upon further look that afternoon, the employee later realized 'a shell' and three seats from Space Mountain roller coaster had also disappeared," the Orlando Sentinel reported.

The Orange County Sheriff's Office was contacted on Oct. 2 about the missing items.

"None of the items taken have unique markings or serial items,” the sheriff’s report said.

According to a report, the items were padlocked in the storage unit which was surrounded by fencing, so how the items were able to be stolen remains a mystery. 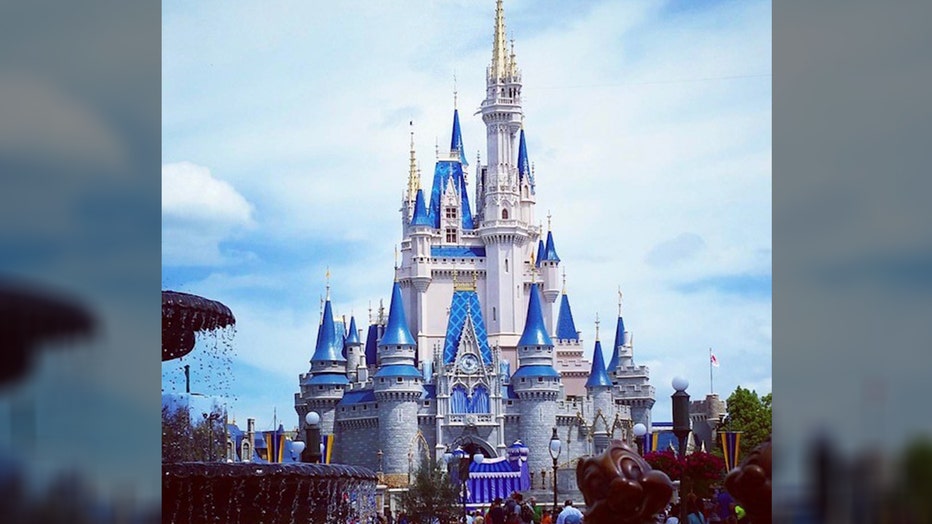 The sheriff's office is investigating.

This is the second case of Disney items being stolen from the property. Earlier this year, an ex-Disney employee was accused of breaking into the Haunted Mansion attraction and stealing items.