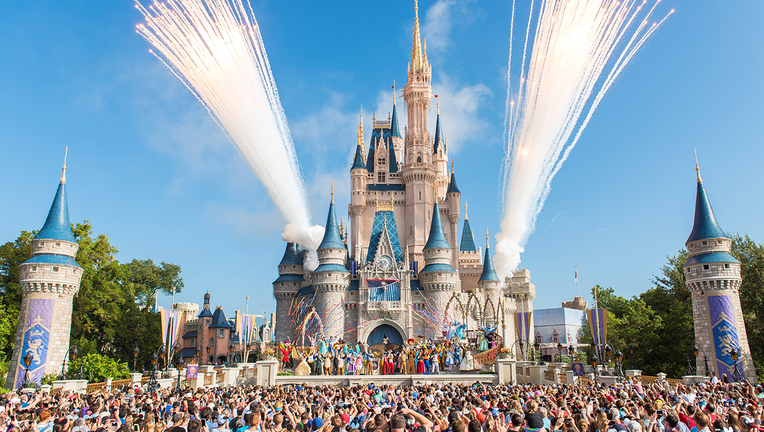 ORLANDO, Fla. - A lawsuit filed on behalf of a Disney World visitor with autism is heading to court in February to challenge Disney Parks over their policy for guests with special needs.

The suit was originally filed in 2014, after the park changed its policy allowing such guests to skip the lines at rides and attractions. In its place, Disney began providing Disability Access Service (DAS) cards, which could be used by special-needs guests to obtain a “return time” for a popular ride — much like a FastPass — at which point the guests and those accompanying them would be allowed to enter without waiting.

Disney reportedly changed the original policy after learning of people recruiting special-needs guests in order to help themselves skip the lines as well, per WFLA. A fact sheet for the DAS cards, provided by the Disney Parks Blog, appears to confirm this as the reason for the change.

Now, after five years, a U.S. district judge has scheduled a February court date for a non-jury trial, the Orlando Sentinel reports.

Supporters of the lawsuit, which was filed on behalf of a plaintiff identified only as “A.L.”, argue that Disney World’s current policy, which allows special-needs visitors to return to a ride at a later time, may be hard for some visitors to physically achieve. They also claim it may be a difficult concept for other visitors to comprehend.

“The disabled plaintiff is mentally and physically incapable of traveling across the park to the site of an attraction only to be told to come back later,” said attorney Anthony Dogali, per court documents obtained by WFLA. “This experience will induce meltdowns in the large majority of persons with cognitive impairments.”

The case will go to trial on Feb. 18 in Orlando. Dogali said he does not expect to settle with Disney before that time, according to the Sentinel.

When reached for a comment, a representative for Disney Parks said the company has "an unwavering commitment to providing an inclusive and accessible environment for all our guests. We fully comply with all ADA requirements and believe that the legal claims are without merit.”

A fact sheet concerning the DAS cards, shared by the Disney Parks Blog at the time of the policy change, had also explained the reason for the switch.

“Disney Parks is modifying the current Guest Assistance Card program, which provides access to attractions for guests with disabilities, so it can continue to serve the guests who truly need it,” the parks wrote. “The new program is designed to provide the special experience guests have come to expect from Disney. It will also help control abuse that was, unfortunately, widespread and growing at an alarming rate.”

Previously, the Walt Disney Company had filed a petition to stop trials for 30 lawsuits filed on behalf of parkgoers with severe autism from going to court. The plaintiffs claimed that the iconic theme parks’ system of “appointment times” for those with disabilities failed to sufficiently accommodate their needs, often leading to upsetting “meltdowns,” though Disney claims that factors responsible for triggering such “meltdowns” were beyond their control. 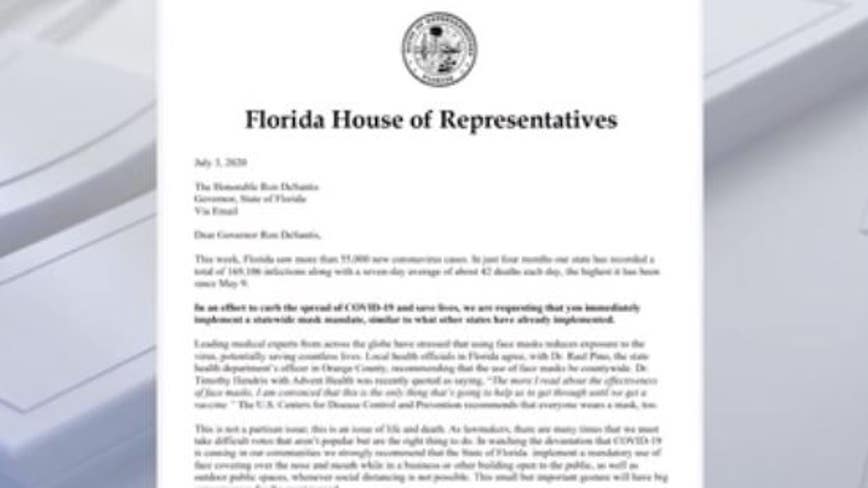