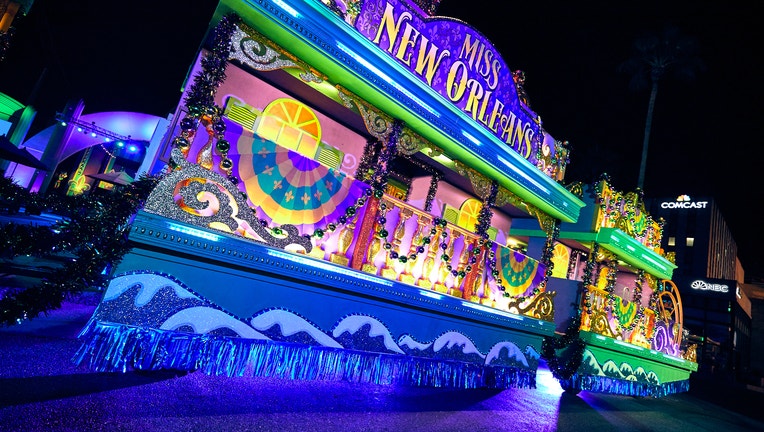 The event, which runs from February 5 through April 24, is included in the price of admission to Universal Studios Florida, along with special offers exclusive to Florida residents. 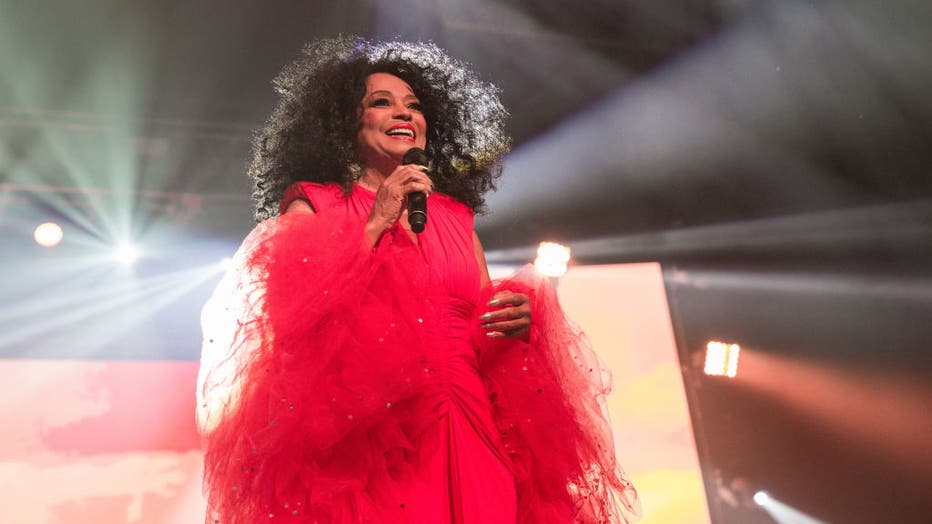 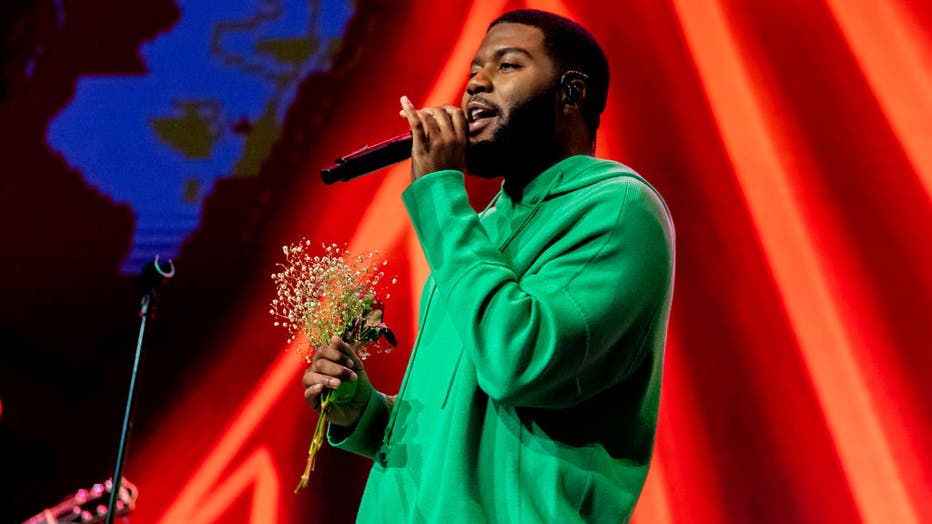 Khalid performs during the 2021 Black Entrepreneurs Day at The Apollo Theater on October 06, 2021 in New York City. (Photo by Roy Rochlin/Getty Images) 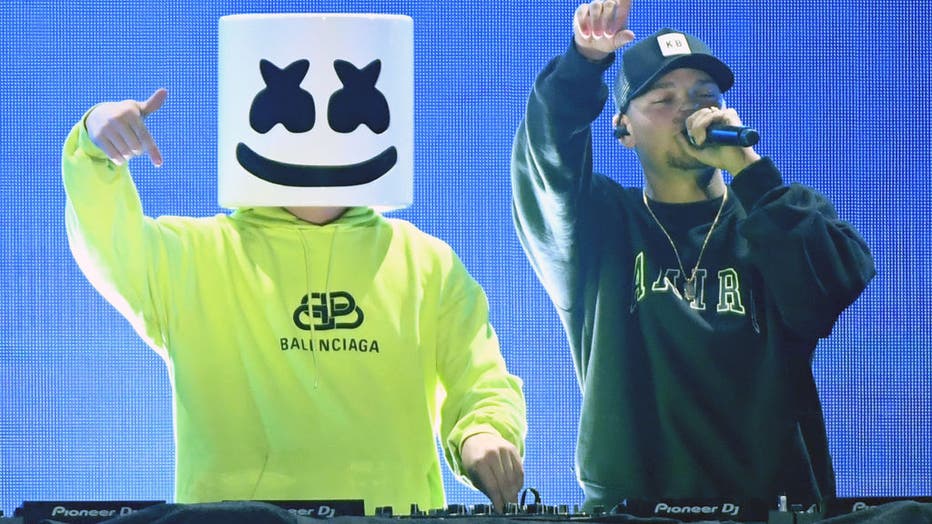 FLAVORS FROM AROUND THE WORLD

A "Mardi Gras Food and Beverage" card will be available for purchase so that guests may sample a variety of signature dishes and some new items.

"Guests can take their taste buds on an international culinary journey with dishes like the tasty Crawfish Boil and melt-in-your-mouth beignets from New Orleans, Coconut Curry Shrimp Laksa (a sweet and spicy noodle soup) from Southeast Asia, Vegan Samosa with spicy green chutney from India, and Salchipapas (a popular street food made with sausage and potatoes) from Central America," the resort says. 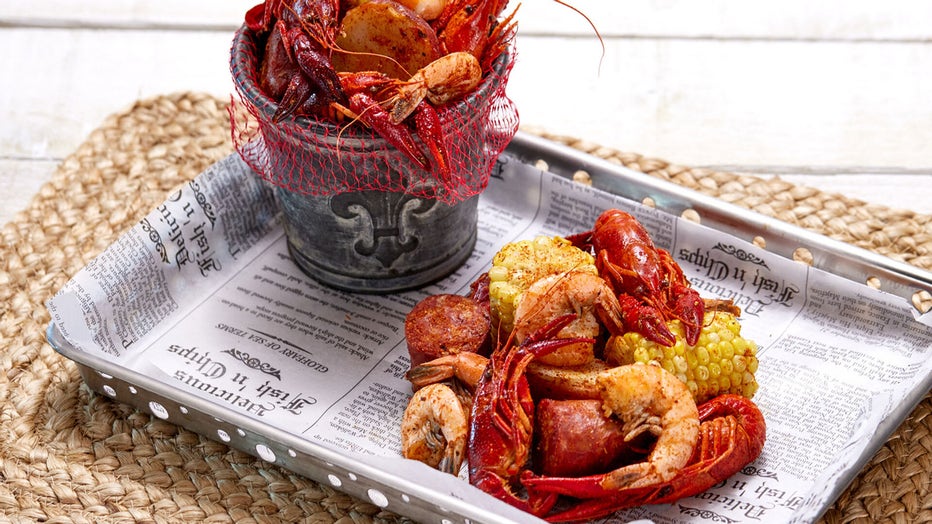 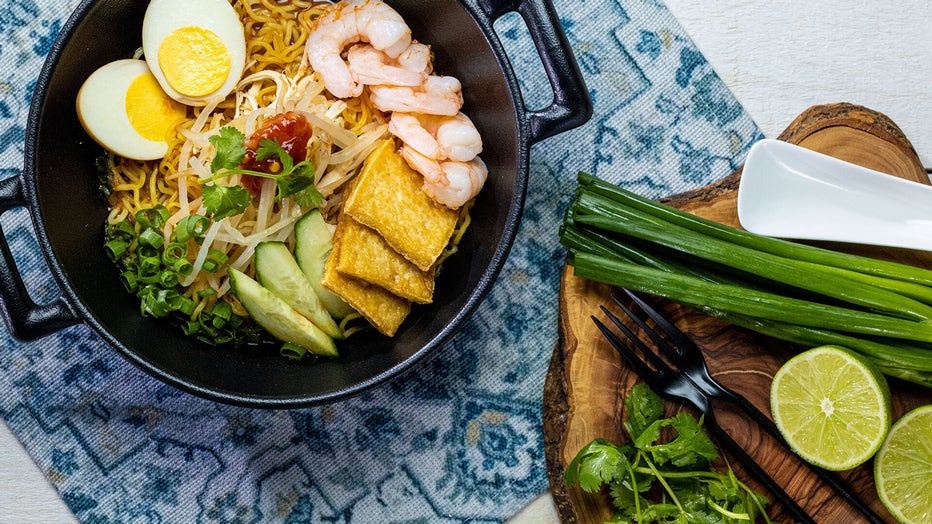 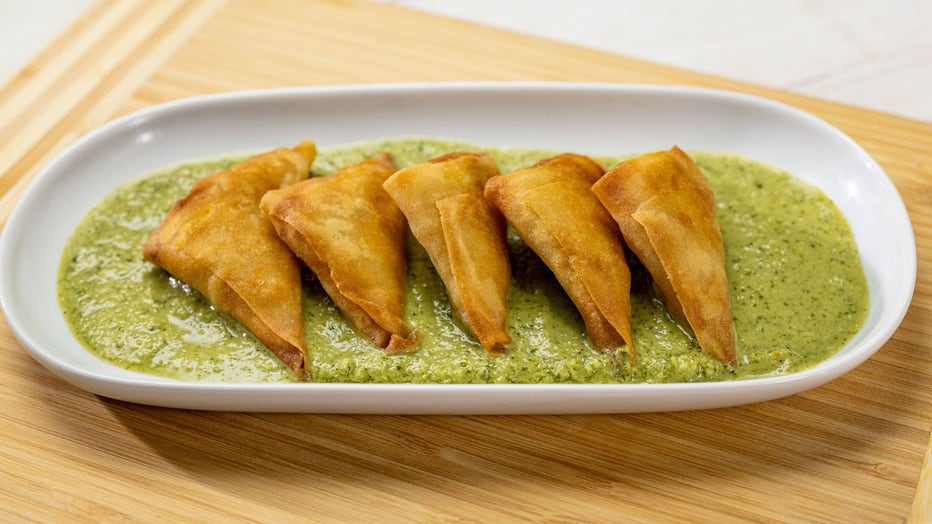 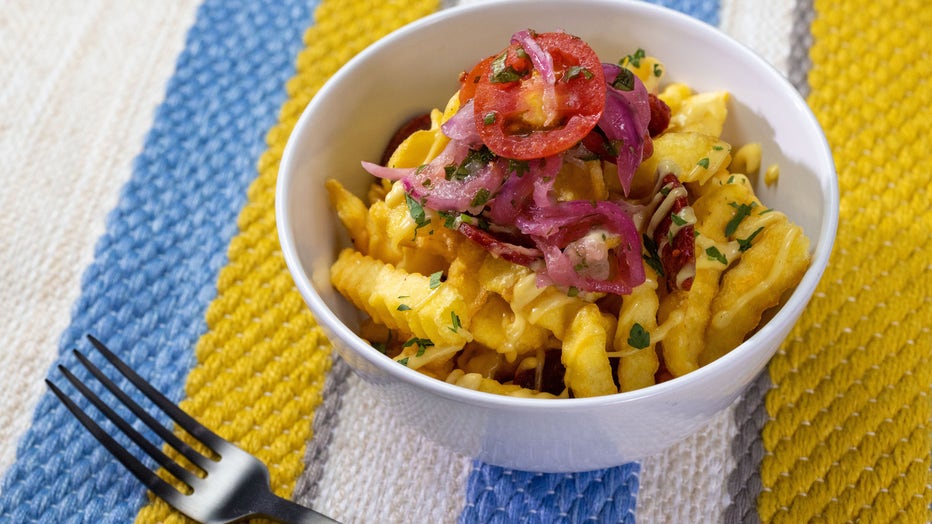 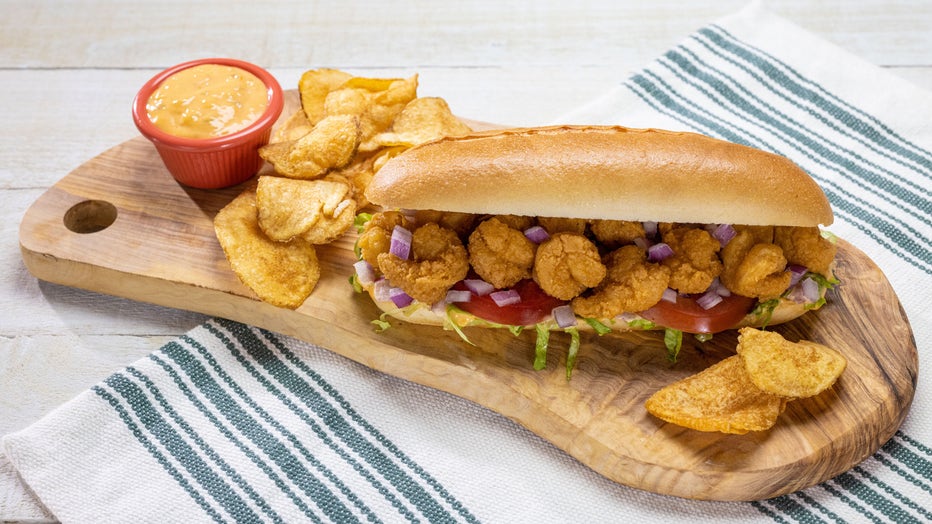 "Upon entering, guests will venture through four highly themed rooms designed to visually depict the creative process of bringing a parade float to life. As guests browse the latest Mardi Gras gear and themed treats within the retail space, they’ll see everything from pencil sketches and scale models to parade décor and an actual, full-size Mardi Gras float," the resort says. 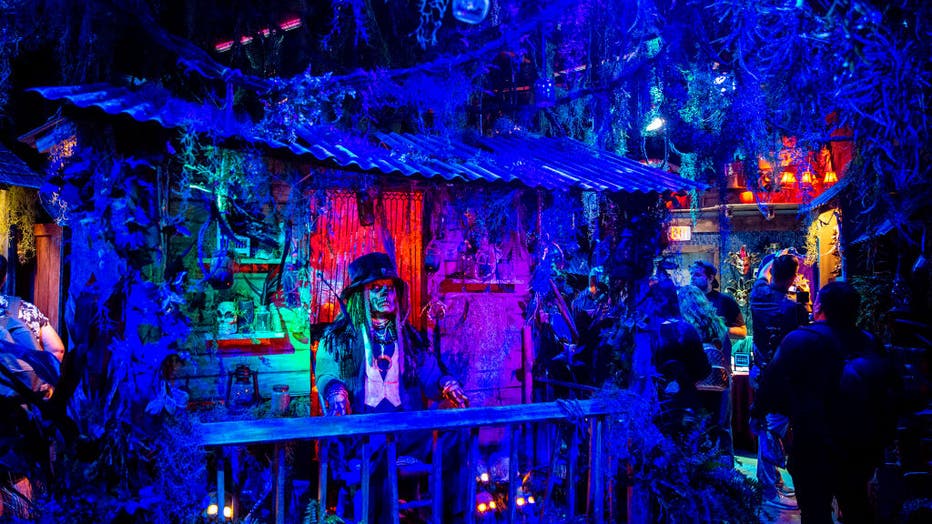 A scene from the 2020 tribute store at Universal's Mardi Gras, shown during a preview on Wednesday, Jan 29, 2020. (Patrick Connolly/Orlando Sentinel/Tribune News Service via Getty Images)

Florida Residents who purchase a 2-Park, 2-Day ticket to Universal Studios Florida and Universal’s Islands of Adventure get an additional TWO DAYS FREE – giving them four (4) days to enjoy theme park thrills and the non-stop fun of Universal’s Mardi Gras. Plus, they can add a 1-Day ticket to Universal’s Volcano Bay water theme park for only $29 more. This offer is available for purchase through March 31 and is valid for use until June 30 with no blackout dates, and can be used on non-consecutive days. For more information and to purchase tickets, visit www.UniversalOrlando.com.