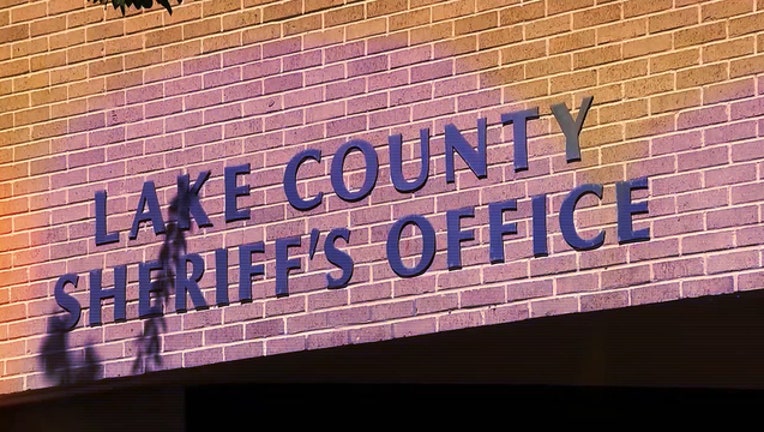 TAVARES, Fla. (AP) - Federal prosecutors say they've indicted a Florida sheriff's deputy on civil rights charges that he shot an unarmed woman and then misled investigators about what happened.

A news release says Palmer could face a maximum of 30 years in prison and fines if convicted.

The Department of Justice says Palmer was on duty as a deputy in 2016 when he shot the woman, whose hands were visible and empty.

Palmer told investigators that he saw the woman pull a dark object out of her pocket.

There was no immediate online docket for Palmer. It wasn't known if he had an attorney.