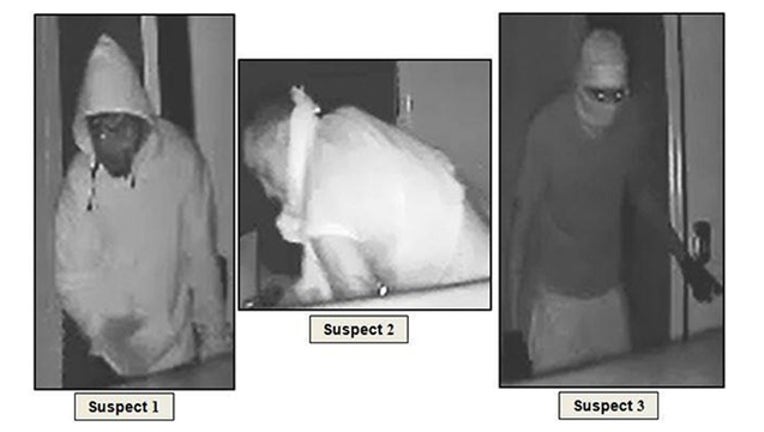 The Orange County Sheriff's Office says that on October 26th, at 10:30 p.m., a home invasion with a firearm occurred on Heron Pointe Drive in the Northshore at Lake Hart community.

The Orange County Sheriff's Office asks that you call Crimeline at 1-800-423-8477 with any information you may have on this incident.