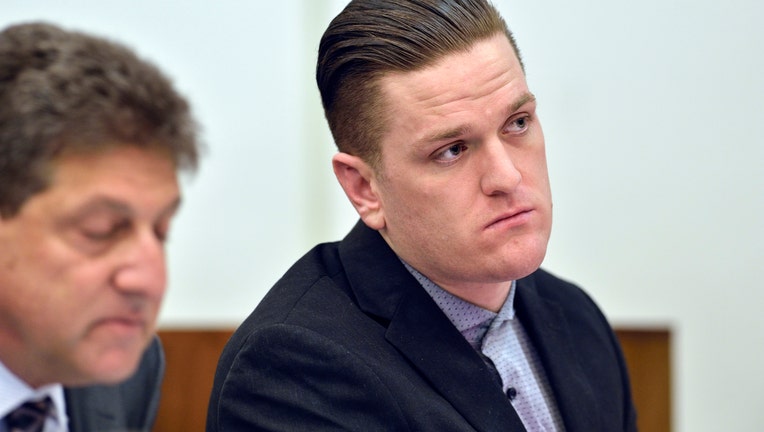 SANTA ANA, Calif. - Deputies accused of being involved in pepper-spraying a jail wing housing the son of an original "Real Housewives of Orange County" cast member have been subpoenaed to testify Wednesday.

The hearing is about Joshua Waring's attempt to lower his $1 million bail on three counts of attempted murder or be released on his own recognizance. Waring, 30, contends sheriff's deputies have failed to protect him while he is in custody.

The deputies involved in the two incidents with Waring may assert their Fifth Amendment rights against incrimination.

Waring is the son of Lauri Peterson who was an original cast member on the Bravo reality show, along with Vicki Gunvalson, Jeana Keough, Jo De La Rosa and Kimberly Bryant.

Peterson appeared on the first four seasons of the show. 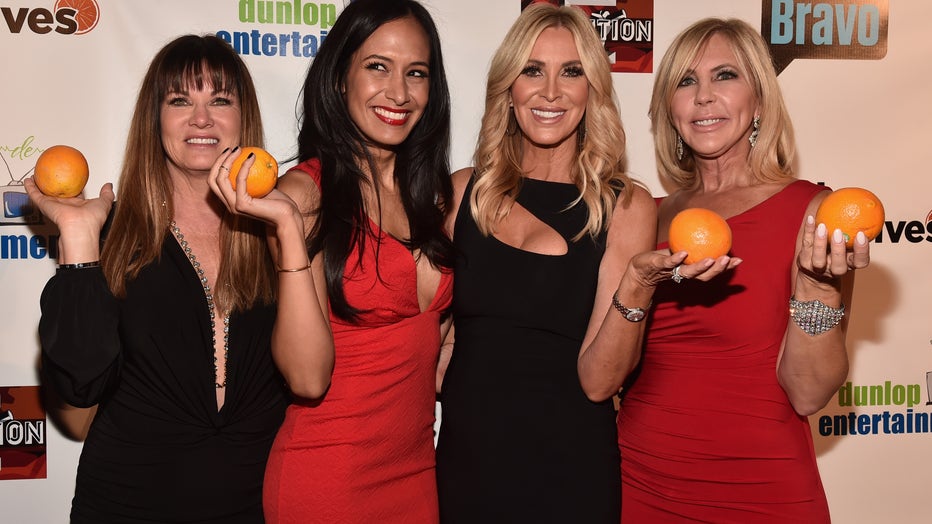 Orange County Superior Court Judge Jonathan Fish is expected to also rule Wednesday on whether surveillance video of the pepper spray incident in the jail can be released to the public.

The sheriff's department began an investigation after Waring was attacked by a blade-wielding inmate on Oct. 9 at the Intake-Release Center in Santa Ana. No charges have been filed, according to Waring's attorney, Joel Garson.

Garson said that according to a preliminary, heavily redacted report prepared by sheriff's personnel, a command was made over a loudspeaker for Jose Dejesus Guzman to get back in his cell, but he closed the door from the outside and hid behind the stairs to wait for Waring and allegedly pounced on him.

Waring needed 20 staples, as well as stitches and butterfly bandages on his face, to treat his wounds, his attorney said.

Guzman was also in protective custody and supposed to have been separated from other inmates, according to Garson, who is seeking unredacted copies of the reports on the attack.

Fish is also considering whether to let the public gain access to jail video of an incident in which sheriff's deputies pepper-balled a jail module of the Intake Release Center, where Waring was housed, in June 2018.

Garson has argued that it is another example of how Waring is not being protected while in custody.

Waring testified last month that the dozen inmates in the module were asleep with lights out for about an hour before two deputies came in with one firing off pepper balls. Garson is seeking reports from county officials regarding an internal review of that incident.

Fish lifted a restraining order on the pepper ball video, so Waring's prosecutor, Senior Deputy District Attorney Cindy Nichols, could share it with her office to consider for possible criminal charges against the deputies.

Waring has outlined another recent attack in a federal class-action lawsuit in which he is a plaintiff.

While Waring was awaiting trial on attempted murder charges, he was thrown in "the hole" for trying to fix a television in the dayroom, he said.

Waring spent 10 days in solitary confinement and was then taken to another part of the jail where, he said, gang members "green-lighted me" for an attack.

When Waring raised concerns about his safety and asked to see a psychiatrist, he was told that was only possible if he felt suicidal, he said. Waring alleged deputies later "threw me naked ... into a tiny all-cement cell filthy with feces" and a broken toilet.

Waring alleged he was denied medication for seizures while in the cell and suffered a seizure while confined there. Last week, Fish ordered doctors to examine Waring and provide him with his medication.

Sheriff's officials have denied the allegations.