A jailed convict is accused of hiring people to have at least four people murdered and then fed to alligators and pigs.

MARION COUNTY, Fla. - A Florida man already behind bars is facing more charges after deputies say he tried to pay to have people killed and then fed to pigs and alligators.

Gary Bangstad, 76, was arrested on Dec. 4.  According to the Marion County Sheriff's Office, on Oct. 20, another inmate informed a detention deputy that Bangstad had offered him $4,000 and a car in exchange for killing four people.

"The inmate told the Detention Deputy that he had the request in writing, and signed by Bangstad," the sheriff's office said. 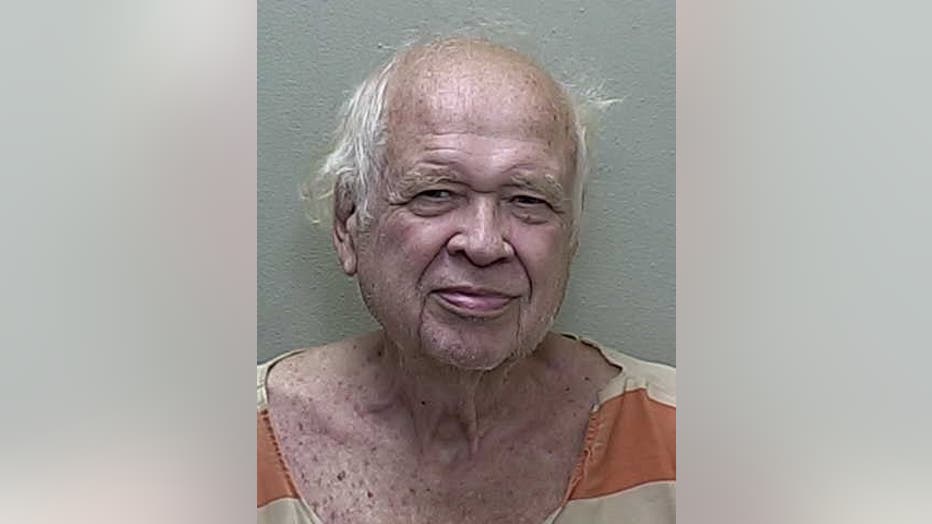 Deputies said that the note listed the people he wanted murdered, how he wanted them murdered, and where the victims could be found. The note also stated how much Bangstad was willing to pay the inmate to carry out the murders, deputies said.

"Bangstad told the inmate he wanted 'everyone whose name was on the note to be fed to the pigs or alligators.'"

Bangstad is charged with 5 counts of solicitation for murder.