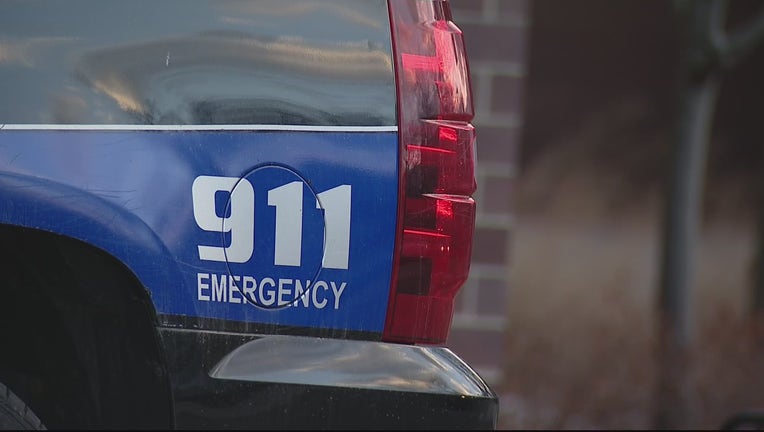 If implemented, unarmed civilians would respond to some 911 calls in Ann Arbor.

FLAGLER COUNTY, Fla. - An 11-year-old Flagler County student was arrested after deputies say she made a second fake phone call to authorities about an active shooter.

On Tuesday, deputies responded to a call about a possible active shooter at Rymfire Elementary School. A 911 dispatcher says they received a call about a shooter in a classroom at the school and that the caller said her name was "Andy Caor" and that multiple shots were heard.

When the 911 dispatcher asked to speak to a teacher, they say the caller hung up.

Responding authorities did not find any shooter or hear any gunshots, the sheriff's office said. Deputies searched every area of the campus.

During an investigation, it was determined the student from a September 2 false report of a shooting at Rymfire Elementary was the same student in this incident.

MORE NEWS: Sheriff: Volusia motorcycle deputy 'in a lot of pain' but alive after head-on crash

"This student has not learned that you cannot and should not make false reports as we have previously arrested her for a similar call," Sheriff Rick Staly said. "We take all threats very seriously and this ‘prank’ resulted in a massive response, taking deputies and firefighters away from real calls and costing taxpayers a lot of money. Threats are not a joke and false reports are not a prank! Obviously, this child has serious issues and is crying out for attention and help, but this is not the way to get it."

The juvenile was arrested and transported to the Sheriff Perry Hall Inmate Detention Facility. She’s was arrested for Making a False Report of a Shooting, Misuse of 9-1-1 System, and Disruption of a School Function.

The Department of Juvenile Justice released her into her parent’s custody.