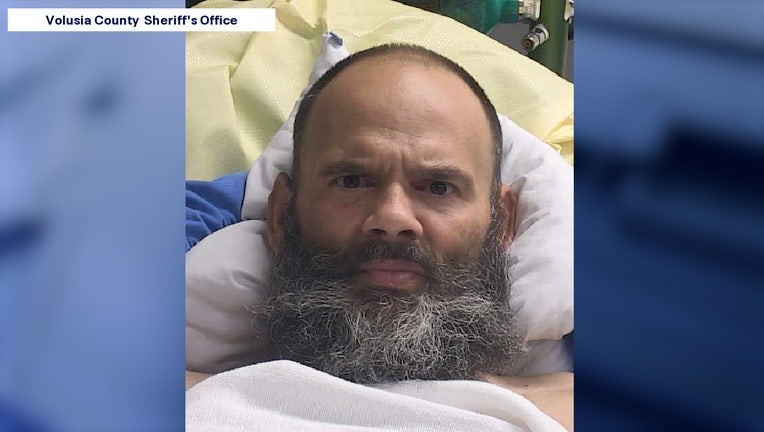 LAKE MARY, Fla. - A Deltona man who was left paralyzed following a crash in which two other men were killed has been charged 11 months after the incident.

Shavers, who remains paralyzed from his injuries, was taken to the Volusia County Branch Jail and later released.

The crash occurred at 2:31 p.m. at the intersection of East Normandy Boulevard and Clay Court. Investigators said Shavers was driving a 2003 Dodge Ram truck when he lost control of the vehicle, causing it to skid, spin and veer into a 2015 Volkswagen Passat traveling southwest on East Normandy. The driver of the Volkswagen, Donald Glenn Fisher, 84, died at the scene of the crash. His passenger, Thomas Allen Snip, 79, died of his injuries the following day.

Detectives said Shavers was previously arrested in May 2017, and charged with driving with a license that was canceled/suspended or revoked.  Shavers is scheduled for a first court appearance in June.