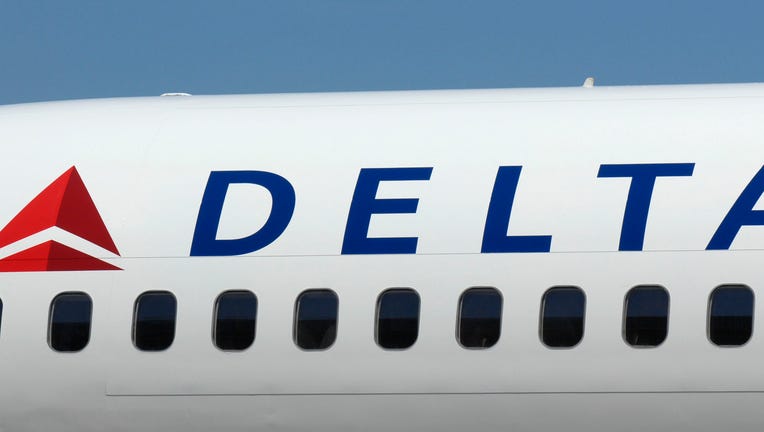 ATLANTA - APRIL 30: A Boeing 757 with a new Delta Airlines logo sits on the tarmac following the company's emergence from bankruptcy at Hartsfield Jackson International Airport April 30,2007 in Atlanta, Georgia. The 757 sports new branding that will

ATLANTA - Delta Air Lines says it has invested $60 million in a startup that hopes to build electric helicopter-like air taxis to ferry passengers to the airport.

Delta announced Tuesday that it has taken a 2% stake in Joby Aviation, and could invest up to another $140 million as the manufacturer hits key milestones.

Joby is among several companies working on electric-powered aircraft that take off and land vertically, like helicopters. The company has said that it expects to begin flying in 2024.

Current designs for electric air taxis are too small to use for airline flights — the weight of batteries is among the huge obstacles facing manufacturers. But airlines believe the machines could be attractive as a time-saving ride to and from airports in big, traffic-clogged cities. Delta hopes to use the Joby aircraft first in New York and Los Angeles.

Pilots with Delta Air Lines are planning to hit the picket line Thursday to demand better working conditions in Atlanta and across the country.

Delta CEO Ed Bastian called the deal a groundbreaking opportunity to help customers in key markets that Delta has been building for many years.