A 16-year-old Wheeling boy named Zach Leviton has died, and doctors suspect he may have had coroanvirus.

WHEELING, Ill. - A Northwest suburban school district confirms two student cases of suspected COVID-19; one student has died and the other remains in intensive care.

Zach Leviton, 16, is the Wheeling student who has died. His family said his symptoms weren’t what you’d expect from coronavirus. His test, in fact, came back negative. But, doctors aren’t sure, so the case is still being investigated by state health officials as possible COVID-19.

Late last month, the healthy teen, with no pre-existing conditions, started to feel ill. He was light-headed and really tired. Days later, he threw up and his heart grew weak, but his mom says he didn't have a fever and he didn't have a cough.

Like many 16-year-olds, Leviton had his permit. His mom says he was excited to get his driver’s license. What set this Wheeling High School student apart were his values, which are being remembered by friends and family online.

Some of the comments call Leviton “a genuine person that could make me laugh,” “kind and such a sweetheart.” One classmate says she’ll remember him like this, “I wasn’t the type of student to ask a question in class, and as soon as Zach realized this, he started asking the questions for me.” 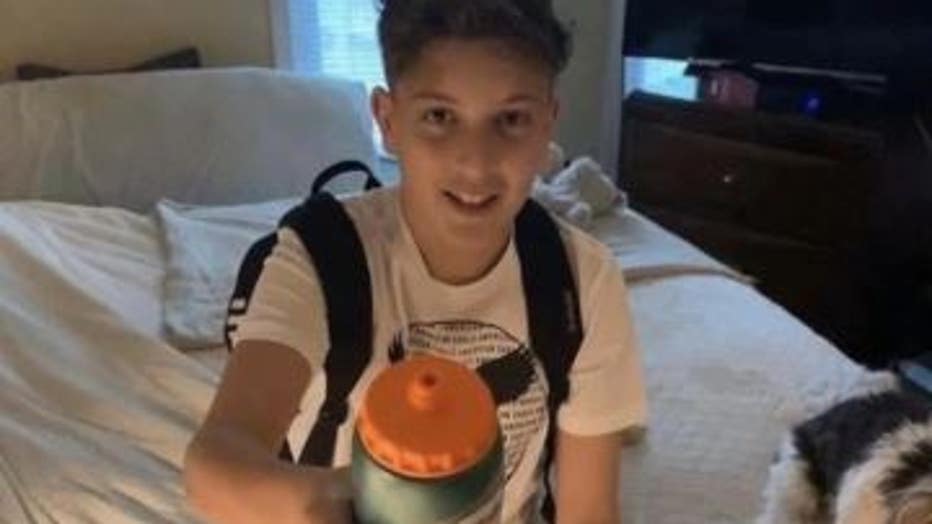 If Leviton's death is confirmed as a COVID-19 case, he would be the first Illinois teen to die from complications due to coronavirus. In March, COVID-19 took the life of an infant in Illinois. Both cases would be rare occurrances.

“Obviously a two-year-old and a 17-year-old are all considered pediatric patients, but we know that the 17-year-old has the physiology much closer to an adult than say an infant or a baby. So former hospitals and pediatricians I’ve talked to, they have seen severe illness in older pediatric patients as they look more like adults than babies,” said Illinois Department of Health Director Dr. Ngozi Ezike. 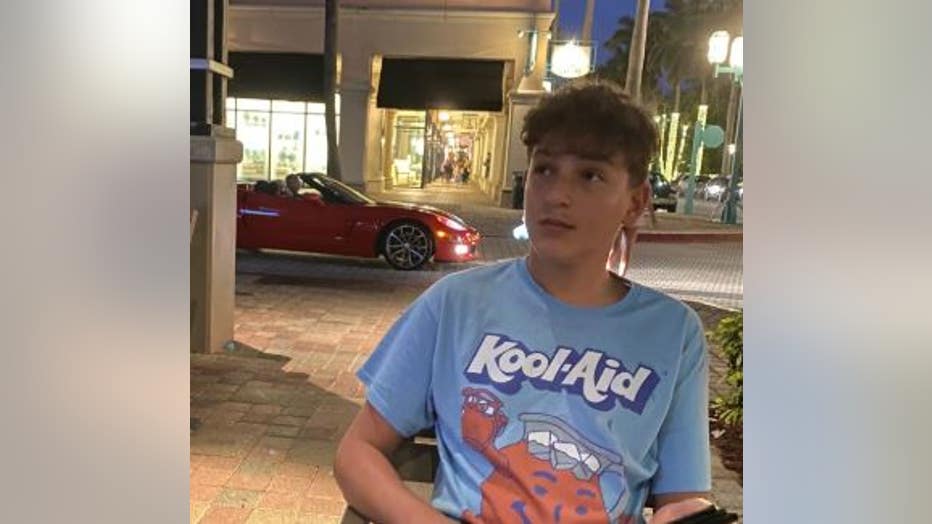 “A dark week in District 214 that leaves me with an incredibly heavy heart. We will continue to move forward to see the sunrise again one day; however, this week in our District is marked by pain and sadness,” said Superintendent Dr. David Schuler in a letter to parents.

One other student in District 214 remains hospitalized in the intensive care unit at an unnamed hospital, with COVID-19-like symptoms.