The Centers for Disease Control and Prevention says a potentially deadly insect known as the "kissing bug" has made its way into every southern state, impacting more than half of the United States.

According to CDC, there have been reports of it in California, which noted four of the 11 different species of the bug also known as triatomines have been spotted in the state.

The bug  typically feeds on the blood of mammals, including humans and pets, biting them on the face (lip area).

Because most indoor structures in the United States are built with plastered walls and sealed entryways to prevent insect invasion, triatomine bugs rarely infest indoor areas of houses. Discovery of immature stages of the bug (wingless, smaller nymphs) inside may be an indication of infestation. When the bugs are found inside, they are likely to be in one of the following settings:

Precautions to prevent house infestation include:

Symptoms include fever, fatigue, rash, diarrhea, and vomiting. It can also cause heart failure and intestinal damage.

The CDC says, do not touch or squash the bug. Place a container on top of the bug, slide the bug inside, and fill it with rubbing alcohol or, if not available, freeze the bug in the container. 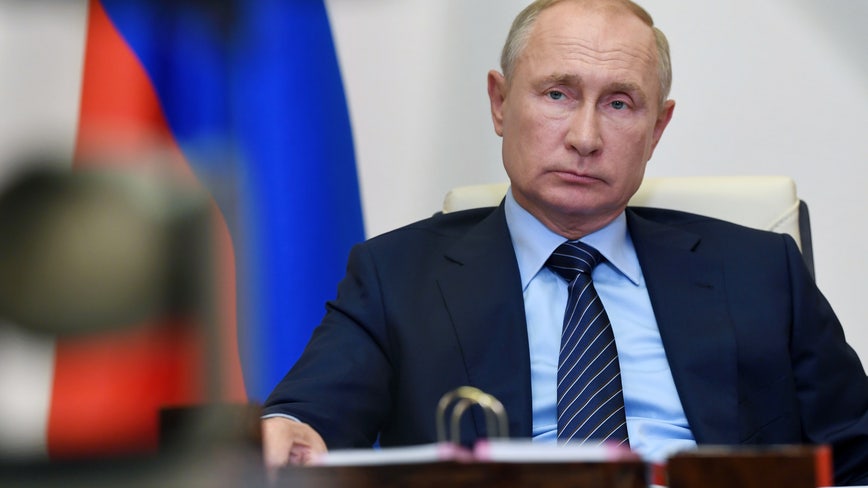 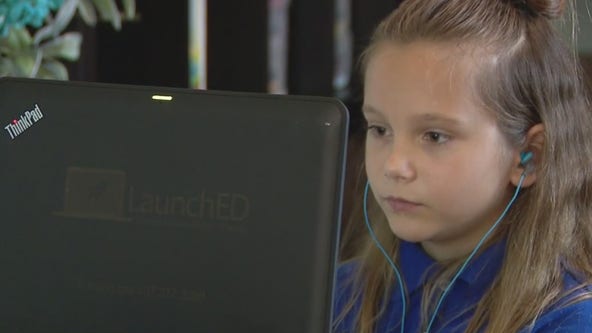 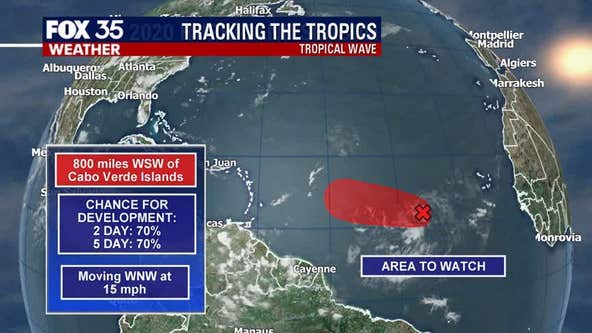