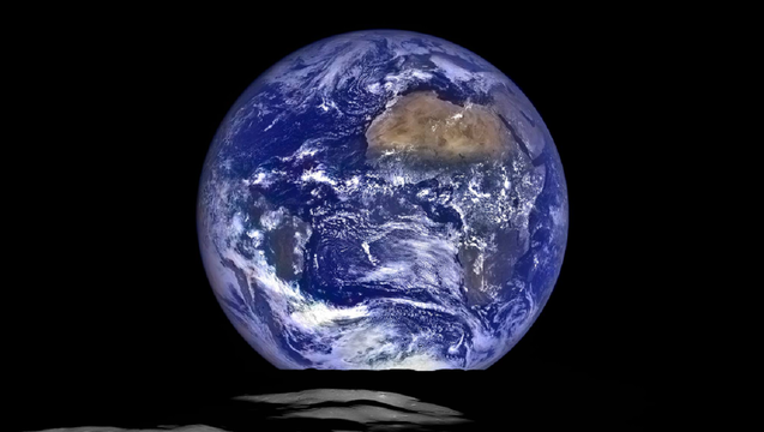 FOX NEWS - The coronavirus pandemic has left most of the world's major cities, including London, New York and others, empty. It's also having one surprising effect on the planet as well.

The Earth has essentially stopped vibrating.

With travel effectively ground to a halt, seismologists around the globe have reported a drop in seismic noise, according to an article in the scientific journal Nature.

Researchers say the drop in activity, usually only seen to this magnitude around Christmas, could help experts find smaller earthquakes and monitor volcanic activity more effectively.

“You’ll get a signal with less noise on top, allowing you to squeeze a little more information out of those events,” Andy Frassetto, a seismologist at the Incorporated Research Institutions for Seismology in Washington, D.C., told Nature

“There’s a big chance indeed it could lead to better measurements,” Thomas Lecocq, a seismologist at the Royal Observatory of Belgium, added.

Lecocq told CNN that Brussels is seeing a 30 to 50 percent reduction in ambient noise since it went on lockdown in the middle of March.

The Royal Observatory made sure to note the Earth is "still shaking," just at a significantly smaller measure.

On March 27, the data from the observatory was even clearer, showing the changes in the Earth's movement.

Researchers in other parts of the globe, including in Los Angeles and West London, U.K., noticed a similar occurrence, Nature added.

As of Sunday morning, more than 1.22 million coronavirus cases have been diagnosed worldwide, more than 312,000 of which are in the U.S., the most impacted country.