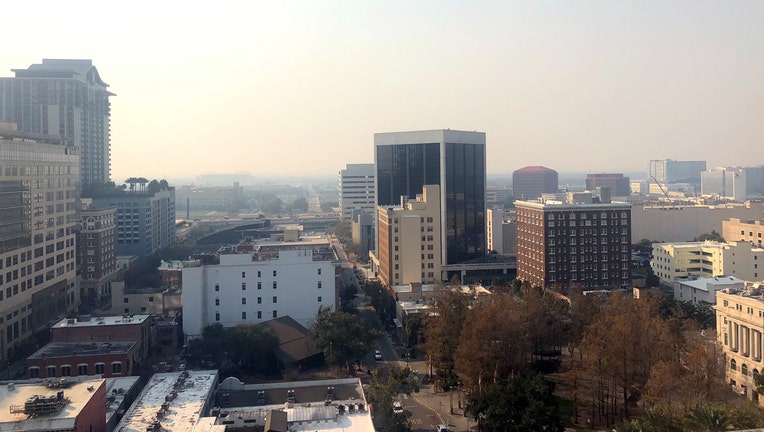 LAKE MARY, Fla. - Authorities say windy conditions were to blame for a smoky haze that blanketed the Orlando metropolitan area on Tuesday.

Three large controlled burns east of the city are producing the smoke which is being carried westward. Several 911 calls were placed early afternoon reporting the smoke that is being generated by the fires near State Road 528 (Beachline Expressway) and State Road 520. 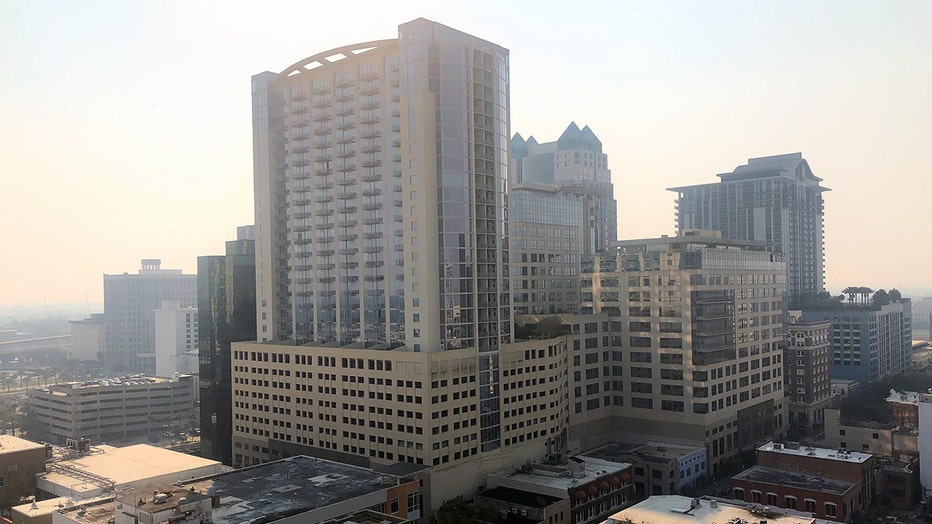 Additionally, there is a 1,400-acre controlled burn by the St. Johns River Water Management District north of Lake Apopka, which is causing heavy smoke in northwest Orange County and parts of Lake County.  The Florida Forest Service is asking motorists to use caution due to smoke possibly impacting roadways.

These burns are regulated and set purposefully under stringent conditions to manage the fire’s effects. Officials say the fires are necessary to reduce the chances of destructive wildfires by burning off fuels that naturally build up over time.  They also help to perpetuate fire-adapted plants and animals and cycle nutrients through the ecosystem.