Woman saved from burning car on the road to recovery

As the holidays approach, the Saint Cloud community is rallying around a woman who survived a fiery crash last month.

ST. CLOUD - As the holidays approach, the Saint Cloud community is rallying around a woman who survived a fiery crash last month.

Theresa Gray was involved in a crash on East Irlo Bronson Memorial Highway near Harmony Square Drive in late November.

According to family members, strangers pulled Gray out of a burning car. 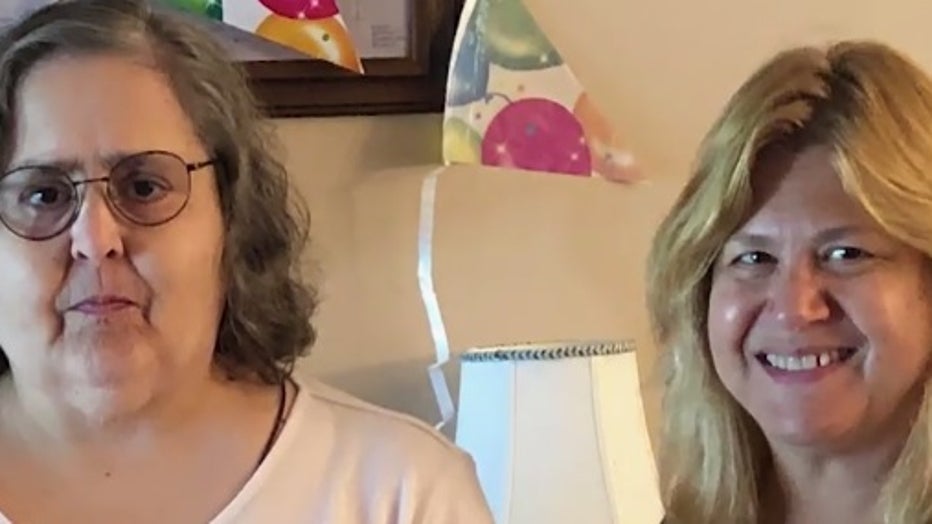 They say she spent 10 days on life support.

RELATED: Woman thanks strangers for saving sister from burning car

Since the crash, people have reached out through social media and in person to wish Gray a speedy recovery.

“She wanted everyone to know she’s getting your cards and letters,” said Linda Morrill, Gray’s sister.

According to Morrill, Gray was able to sit up for the first time since the crash a few days ago.

However, she says Gray’s road to recovery will be a long one.

She says her sister cannot speak and needs 24/7 care, requiring a feeding tube.

“The speech therapist is working with her to try to get her muscles to work and hopefully this won’t become permanent,” Morrill said.

The family has set up a GoFundMe page to help with some of the expenses that were a result of the tragedy.

The family also is encouraging people to send cards to Gray at Orlando South Specialty Hospital.