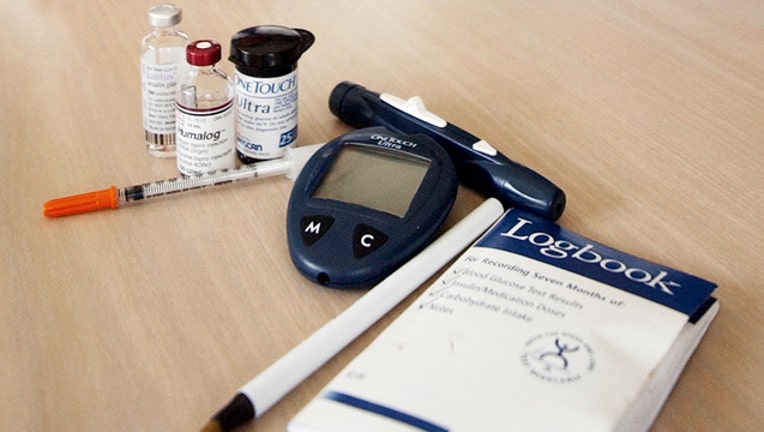 Lilly, one of the three top insulin makers, said Wednesday that it has begun selling its own generic version of Humalog U-100 under the chemical name insulin lispro.

The Indianapolis drugmaker said insulin lispro will cost $137.35 per vial, or $265.20 for a package of five KwikPens, an easier-to-inject option.

Those figures are half the list price Lilly charges for Humalog. The fast-acting insulin, which diabetics inject shortly before each meal, is used by about 700,000 Americans.

Lilly said the biggest savings will go to patients who are uninsured, have high-deductible health insurance or have Medicare Part D plans.

Insurers generally pay drugmakers far less than the list price, but many patients must pay a percentage of the list price or the full amount until they meet their health

Because insulin lispro is identical to Humalog, pharmacists will be able to substitute the half-price generic. However, Lilly noted that some patients will still pay less for Humalog than insulin lispro, depending on their insurance plan.

Patients with diabetes don't produce enough insulin to control their blood sugar, or their body uses insulin in efficiently, forcing them to inject the hormone, usually several times a day.

The average insulin price nearly tripled from 2002 through 2013, and prices have risen 10% or more a year since then, forcing many diabetics to ration their insulin. Some have ended up in hospitals and a few have died as a result, which has led to congressional hearings on the issue.