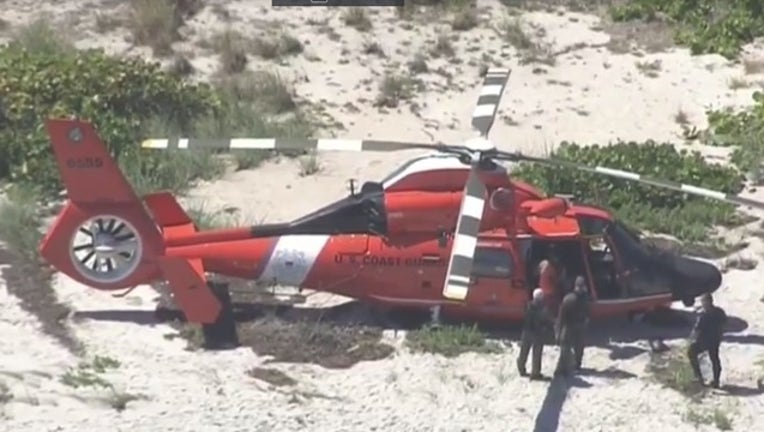 The helicopter landed near the southern side of Key Biscayne. The aircrew consists of two pilots, a flight mechanic, and a rescue swimmer. There were no reported injuries.

The Coast Guard says that a damage assessment to the aircraft is being conducted to determine if it can fly safely. If it cannot, a ground recovery operation to trailer the aircraft to its home unit will be executed.