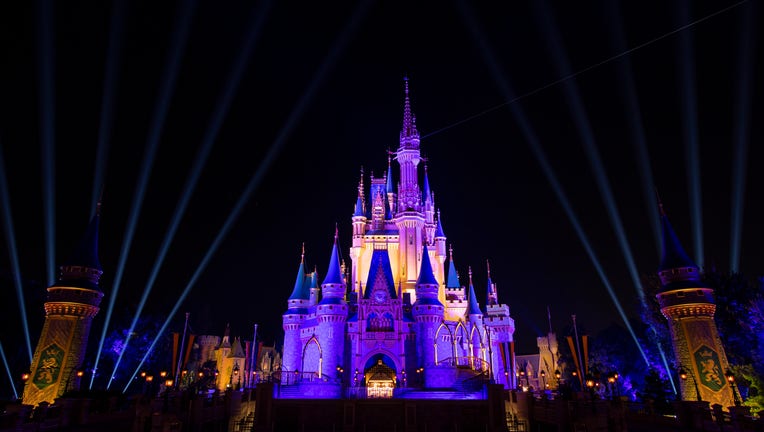 Cinderella's Castle at Walt Disney World's Magic Kingdom lit up in purple and gold on Sunday night after the Los Angeles Lakers won the 2019- 2020 NBA Championship.

When the NBA returned from its COVID-19 suspension, it did so at the ESPN Wide World of Sports Complex at Walt Disney World. 22 teams played games there since July, competing for a spot in the NBA Playoffs and then Finals.

It came down to the Los Angeles Lakers and Miami Heat, who played six games against each other. The series ended on Sunday, with a final score of 106-93. 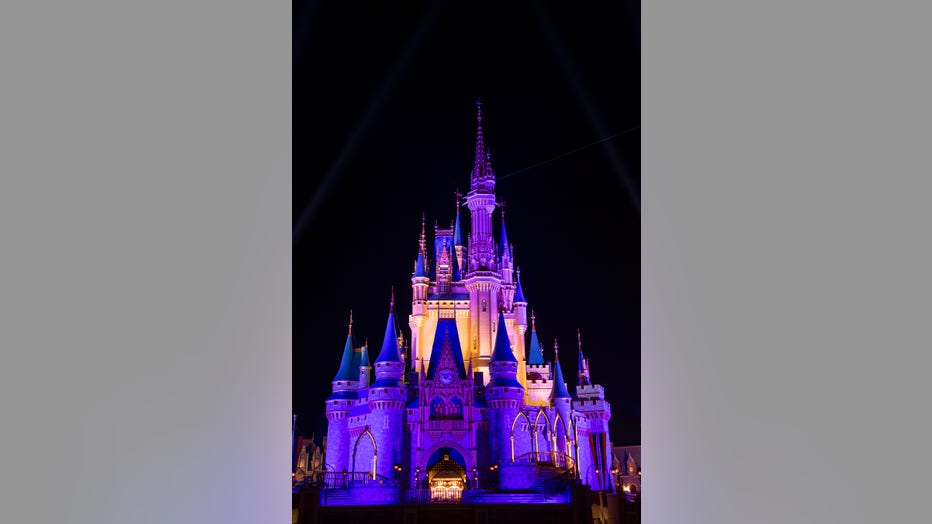 The Log Angeles Lakers now have 17 NBA titles, tying Boston for the record. This was also the first finals win for the Lakers since the passing of NBA legend Kobe Bryant.