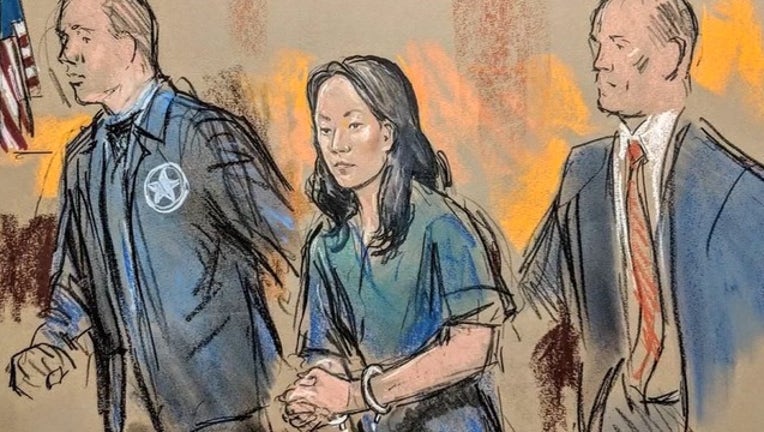 Yujing Zhang stunned a federal court in West Palm Beach on Tuesday during what was supposed to be a routine hearing over whether to delay her trial, which is scheduled to start next week.

According to media reports, Zhang told District Judge Roy Altman she no longer wants to be represented by public defenders and wants to represent herself.

Altman tried to dissuade Zhang, but she insisted. Public defender Kristy Militello told Altman that Zhang has refused to meet and raised concerns about her mental health. For now, her attorneys remain.

Zhang is charged with lying to Secret Service agents to enter Mar-a-Lago on March 30.