A Chicago man who claimed he was tortured into confessing to a 1990 murder was released from prison Thursday after a judge threw out his conviction.

DIXON, Ill. - A Chicago man who claimed he was tortured into confessing to a 1990 murder was released from prison Thursday after a judge threw out his conviction.

“It's unbelievable,” Demond Weston reportedly said. “It was a long road here and we made it. Me, my family, we're so blessed right now.”

Weston, 46, spent nearly 30 years in prison. Special prosecutor Bob Milan said he couldn't substantiate allegations of police abuse, but he found the evidence against Weston “does not meet the burden of beyond a reasonable doubt.”

"We disagree on the conclusion on the torture piece, but today the key thing is he's out of prison," said Scott Schutte, Weston's attorney. 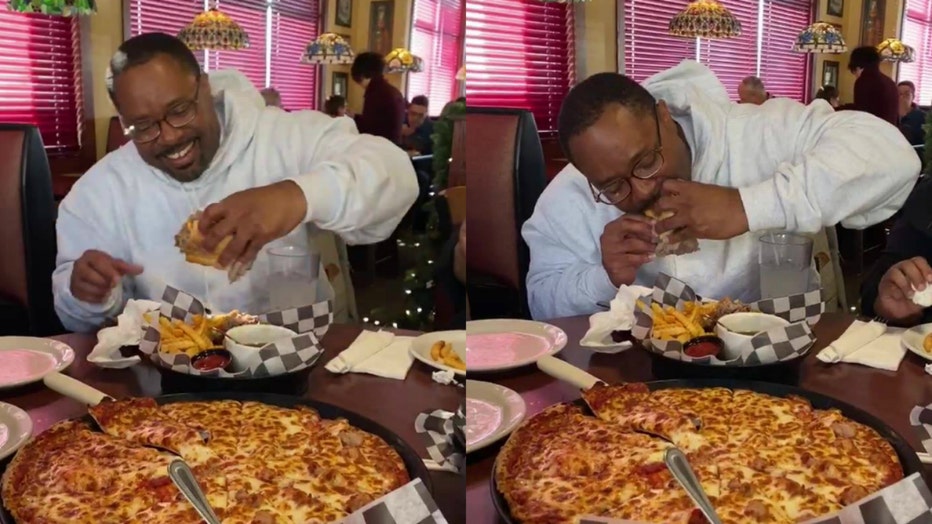 Weston insists he was beaten as a teenager by detectives during a 12-hour interrogation about a murder and other shootings.

He has agreed not to seek a “certificate of innocence,” which would allow him to collect up to $200,000 from the state, the Chicago Sun-Times reported. But a lawsuit against police is possible.

After his release, Weston stopped by Angelo's restaurant in Dixon, Illinois to enjoy pizza, an Italian beef, lots of fries and even a fried pickle.

FOX 32 News contributed to this report.