CHICAGO (AP) - A priest has told the young sons of a Chicago Fire Department diver that their father lived his life in service and was willing to risk his life for others.

The tribute came during a funeral Monday for 46-year-old Juan Bucio, who died last week while searching for a boater who fell overboard in the Chicago River.

Hundreds of firefighters and other mourners attended the service. They stood and applauded after the Rev. Gary Graf called up Bucio's 9- and 7-year-old sons, and told them that everyone present were their family.

Bucio's casket was carried to St. Rita of Cascia Chapel atop a fire engine.

The investigation is ongoing, but officials believe Bucio became separated from his dive partner during the rescue attempt. He was a 15-year member of the Chicago Fire Department. 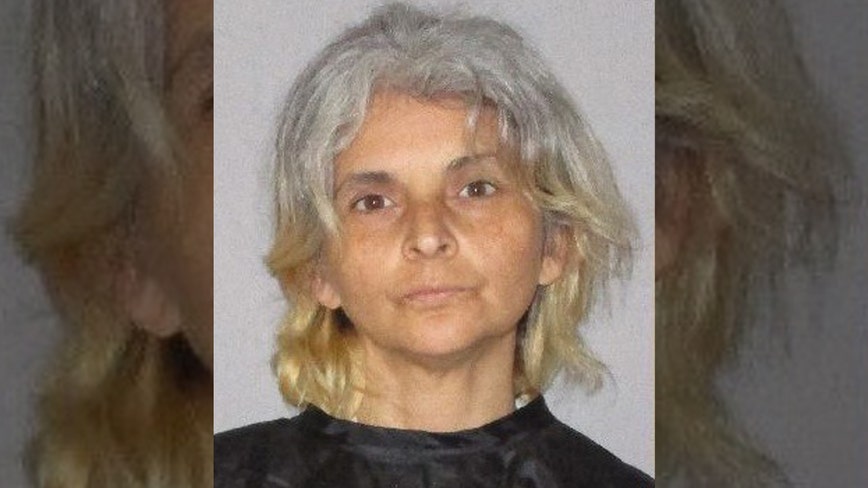 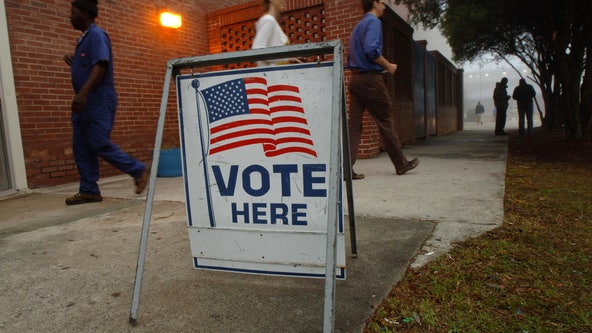