Rain Augustine speaks with Dr. Morrone on the opioid crisis

The nation's top public health agency on Thursday proposed changing — and in some instances, softening — guidelines for U.S. doctors prescribing oxycodone and other opioid painkillers.

The Centers for Disease Control and Prevention's previous guidance, issued six years ago, helped slow the kind of prescribing that ignited the worst overdose epidemic in U.S. history. But it also caused some doctors to become too quick to cut off patients taking prescription painkillers and too strict in keeping the drugs from patients who might benefit, CDC officials said.

"We began to hear how the guidelines were being misused and misapplied" said the CDC's Christopher Jones, a co-author of the draft guidance.

The proposed changes, contained in a 229-page draft update in the Federal Register, would roll back some suggested limits on the drugs. Their publication opens a 60-day public comment period. The CDC will consider comments before finalizing the updated guidance.

The general intent is to foster individualized patient care, Jones said. It also offers more options for treating the kind of short-term, acute pain that follows surgeries or injuries.

One expert expressed initial wariness about a proposed revision. 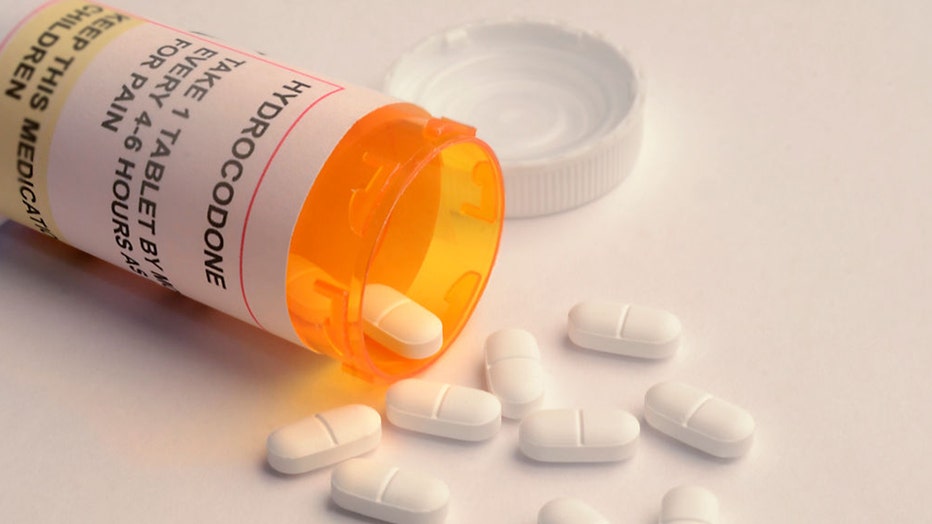 Close-up of an opened prescription bottle, labelled as containing the opioid hydrocodone, as a number of its pills lie on a white surface, March 14, 2017. (Photo by Tom Kelley/Getty Images)

The 2016 guidance succeeded in helping to reduce inappropriate and dangerous prescribing, said Dr. Adriane Fugh-Berman of Georgetown University Medical Center. Its critics have included pain patients, but also painkiller manufacturers and groups they fund, she said.

"There was nothing wrong with the original guidelines," said Fugh-Berman, a paid expert witness for plaintiffs in cases targeting pharmaceutical marketing practices.

Mukkamala said the guidelines have been a barrier to patient care, with some pharmacists pointing to the CDC's suggested limits and refusing to fill prescriptions as doctors wrote them.

"That's disastrous for patients in pain," said Mukkamala, chairman of the American Medical Association board of trustees.

Opioids can be an important tool in treating severe pain from cancer, surgery and serious injuries. But they also can be addictive — even when used under doctors’ orders.

Beginning in the 1990s, some drugmakers, insurers and pain specialists called for wider use of the drugs for more common ailments like backaches and arthritis. The push was tied into the marketing of drugs like OxyContin, which were billed as less addictive than other opioids.

When U.S. overdose deaths began skyrocketing, prescription painkillers were identified as a big reason. Governments tried to restrict the prescriptions, but the overdose epidemic worsened as people hooked on pills switched to heroin and then to fentanyl. Those kinds of illegal injected drugs are now associated with the majority of U.S. overdose deaths.

The CDC's 2016 prescribing guidelines said opioids should not be the first treatment for chronic pain. Doctors were urged to first try other medications or nondrug options, limit opioid prescriptions for short-term pain to three days, and to prescribe the lowest effective dose possible.

The guidelines are voluntary, but they were widely adopted and added momentum to a dramatic decline in opioid painkiller prescriptions.

They also came under attack from pain patients and drug manufacturers, who argued some people in severe pain were being denied needed relief.

In 2019, CDC officials signaled that they were concerned about those reports. They examined newer research, resulting in the new proposal, Jones said. Drugmakers had no input into the writing of the draft revision, he said.