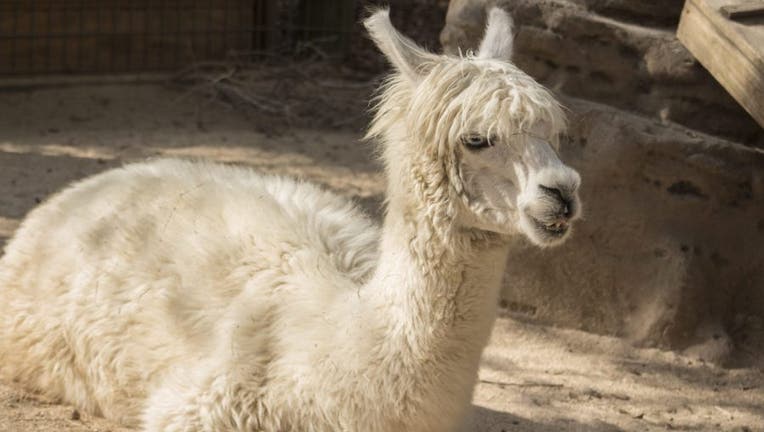 (Photo of Casper via Brevard Zoo)

BREVARD COUNTY, Fla. - Casper, a barnyard resident of the Brevard Zoo since 2007, has died, zoo officials announced on its blog. The alpaca was humanely euthanized after his life recently took a significant downturn.

Casper came to the zoo at about six months old, and at 14 years old, the alpaca was considered geriatric. Officials said he had several incurable conditions with limited treatments, including arthritis and chronic kidney disease.

At the beginning of October, the animal started showing signs of discomfort and pain medication did not improve his symptoms.

Once Casper’s quality of life had declined to a level that was no longer acceptable, our animal care team made the difficult decision to humanely euthanize him," the blog post stated. "He brought so much joy to so many over his lifetime in the Barnyard, and he will be deeply missed."