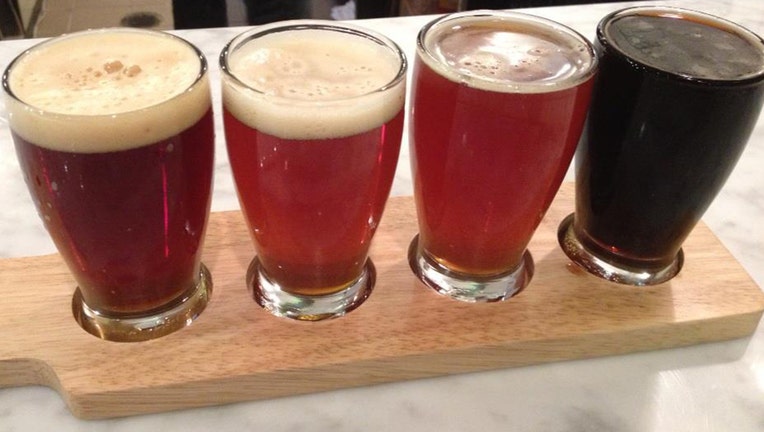 CAPE TOWN, South Africa (AP) - South African Breweries, one of the world's largest brewers, says it may have to destroy 400 million bottles of beer as a result of the country's ban on alcohol sales that is part of its lockdown measures to combat the spread of the coronavirus.

South Africa stopped all sales of alcohol when its lockdown came into effect on March 27 and the brewery has seen beer pile up at its production facilities. The brewer is seeking special permission from the government to move the beer to other storage facilities. The transport of alcohol has also been outlawed in South Africa.

SAB told news station eNCA on Thursday that if it is not able to move the beer, which amounts to about 130 million liters (34 million gallons), it'll be forced to "discard" it at a loss of about $8 million. That loss would put 2,000 jobs at risk, SAB said.

It would also be frustrating news for millions of thirsty South African beer drinkers who are going without.

South Africa is one of just a handful of countries that have prohibited alcohol sales as part of its fight against the coronavirus. India and Thailand also had bans on alcohol sales, but recently lifted their restrictions. Panama and Sri Lanka still have bans in place.

The South African government has also banned the sales of cigarettes in the lockdown and has been criticized over its hard-line approach.

Prof. Salim Abdool Karim, one of the government's top health advisers in the COVID-19 pandemic, defended the alcohol ban at a briefing with reporters on Wednesday. He said alcohol is a significant contributing factor to violent crime and road accidents in South Africa and banning its sale has reduced pressure on medical services.

Representatives of the alcohol industry say the government should allow alcohol to be purchased for consumption at home only.