The bread delivery driver heard screaming, so he grabbed his gun and ran inside the Clayton County restaurant.

Clayton County police say that the attempted robbery happened at a Hardees on Anvilblock Road in Ellenwood around 6:30 a.m. According to officials, Parrish Damario Kentrell jumped across the counter and pointed a weapon at a female employee while demanding cash.

At the same time, Joseph Chilton was on a delivery when he saw employees running out of the Hardees and heard a woman screaming for help. He quickly ran back to his truck to get a firearm.

After exchanging gunfire with Kentrell, the suspect fled, but not before being shot twice by the bread delivery man, officials said. 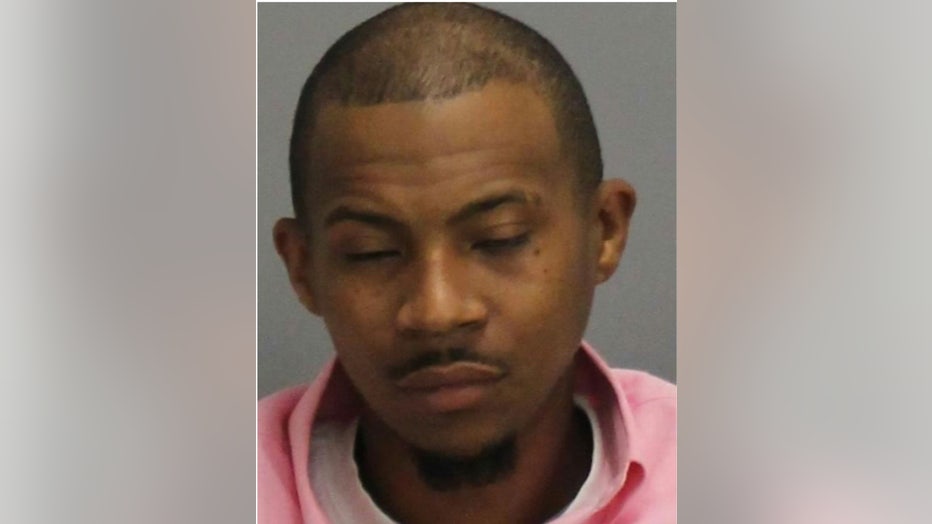 Saturday afternoon, investigators traced Kentrell to a home in Conley on Jewell Terrace Road. Kentrell refused to come out, so officials say they activated the Clayton County SWAT team. Before the team could get there, Kentrell surrendered.

The robbery suspect is now being treated at a local hospital for his wounds before he is transferred to the Clayton County Jail.

As for Chilton, the Clayton County Sheriff's Office made him an honorary deputy. 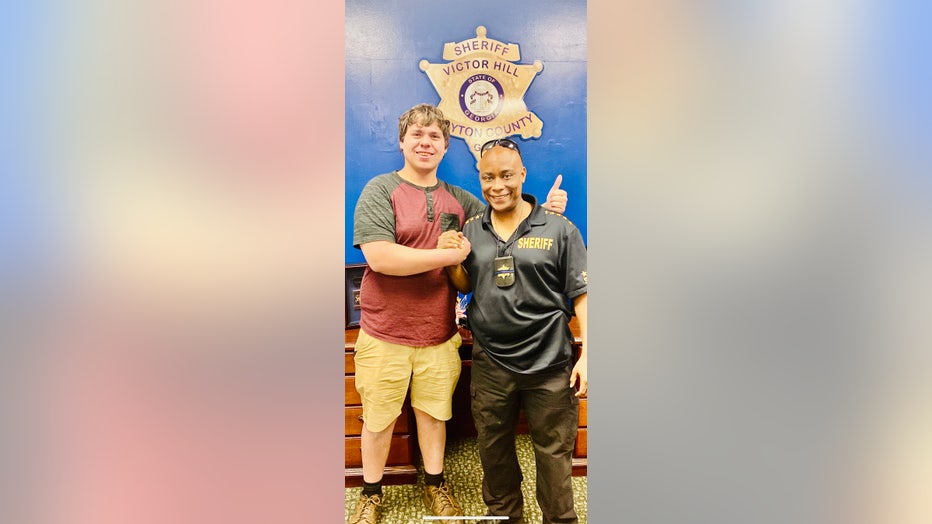 No one else was injured in the incident.