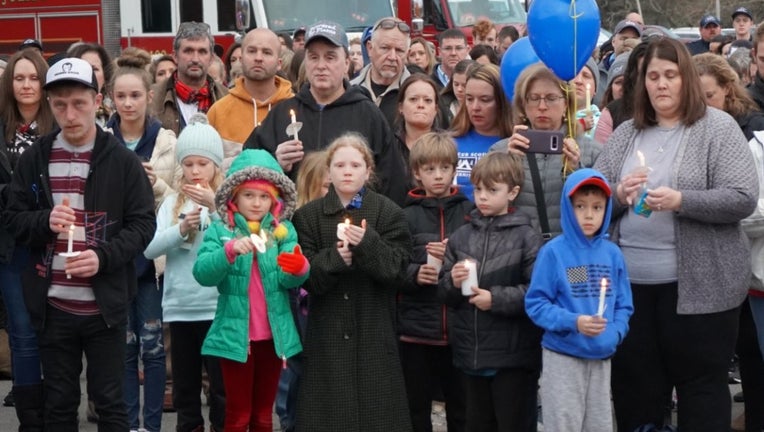 MOUNT JULIET, Tenn. - A Tennessee town in mourning the death of a boy who was killed after falling from a Christmas parade float on Saturday.

According to Mt. Juliet police, 7-year-old Rowan Frensley slipped off the float and was run over by the trailer's slow-moving wheels.

The Tennessean reports that the boys father was behind the wheel of the truck that was pulling the trailer. Rowan was rushed to a local hospital, but later died.

Jerry Hire, who said he was in the truck with Rowan’s father, told the Tennessean, “It’s the hardest thing I ever been through.”

A vigil was held for Rowan on Sunday at the middle school where the accident occurred. A Facebook fundraiser to help the family with funeral costs and general expenses while they grieve has raised over $77,000.