FWC received the call shortly after 2:30 pm on Sunday afternoon for a vessel in distress.

ASTOR, Fla. - The body of a missing boater was found in the St. Johns River on Sunday, hours after the vessel he and a woman were in capsized, according to Florida Fish and Wildlife officials.

The FWC received a call from the Volusia County Sheriff's Office regarding a vessel that flipped over on the St. Johns River in Astor on Sunday afternoon.

Officials say a woman and man were inside.

The woman was brought safely to shore by a Good Samaritan, but the man was not initially found. 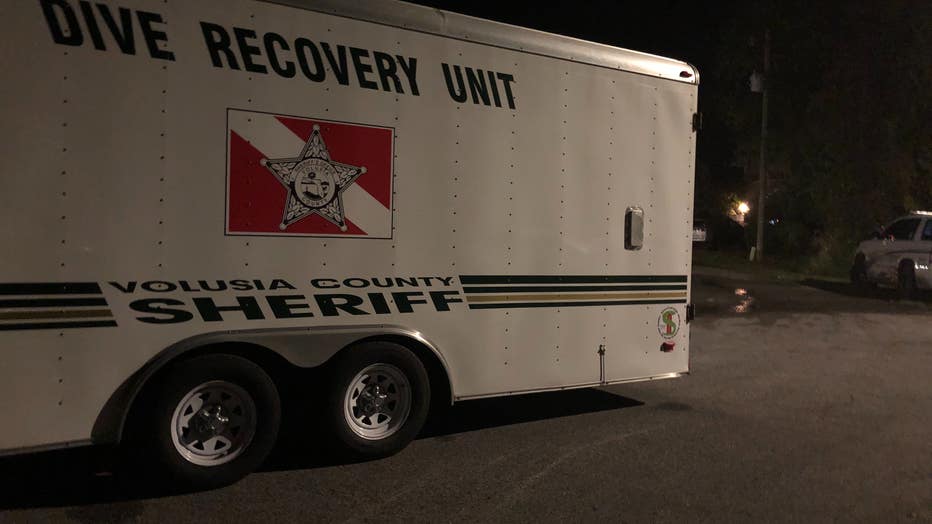