The dog was stuck trying to break through the backyard fence. The owner called police to get help freeing the dog.

According to the owner, he made several unsuccessful attempts to free the dog, who managed to wedge herself underneath the wooden fence.

After about ten minutes and a little bit of digging, the officers were reportedly able to free the dog, who was happily returned to her owner. 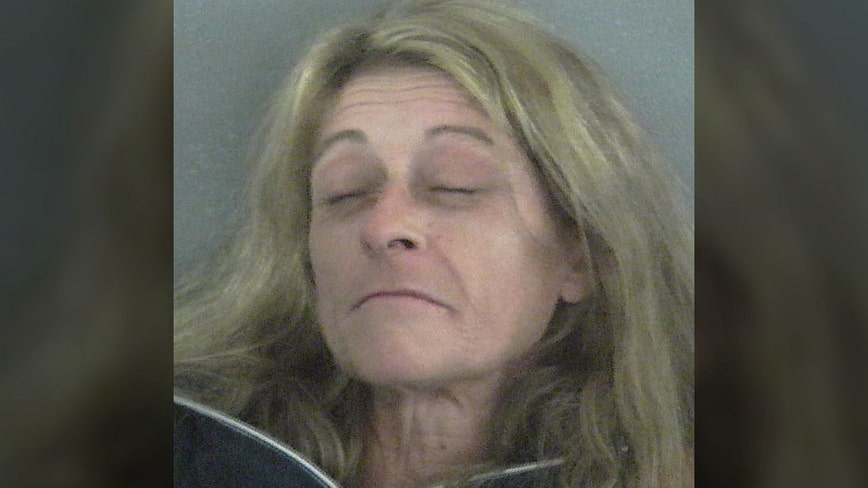