TAMPA, Fla. - They fly hundreds of miles an hour, thousands of feet in the air, with as little as 18 inches separating their jets: The U.S. Navy's Blue Angels precision flying team will return to MacDill AirFest in late March 2020 to headline the event.

Tuesday, one of the jets arrived early at MacDill to lay the groundwork for the air show.

"We're going to be talking logistics and the FAA will be here to go through all the safety protocols that we have to put in place," said Lt. Cmdr. Adam Kerrick, who is one of the pilots and the events coordinator for the Blue Angels.

The Blue Angels also headlined in 2018. 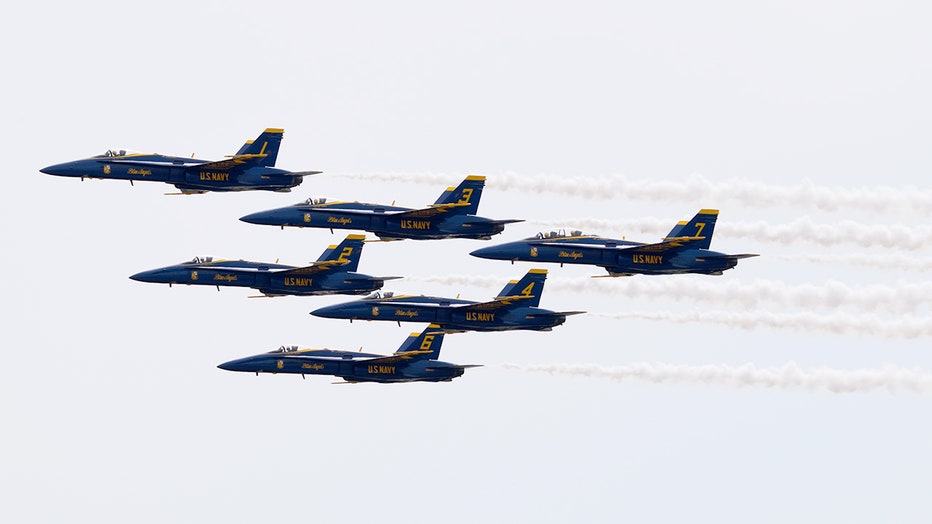 The MacDill AirFest is generally held every two years. It returns next year, March 28 and 29.

Along with the Blue Angels, other aerobatic teams, antique aircraft, and military displays will be featured.  The event typically draws more than 150,000 people.

"Bringing the community of Tampa and all the surrounding areas to show what MacDill has to offer," said Col. Stephen Snelson, base commander at MacDill.

The two-day event is free for spectators. Tampa area businesses contribute roughly half of the $500,000 cost of the event.

"In my 22 years-plus of service in the Air Force, I have never seen a community relationship like this. There is none better out there," said Snelson. 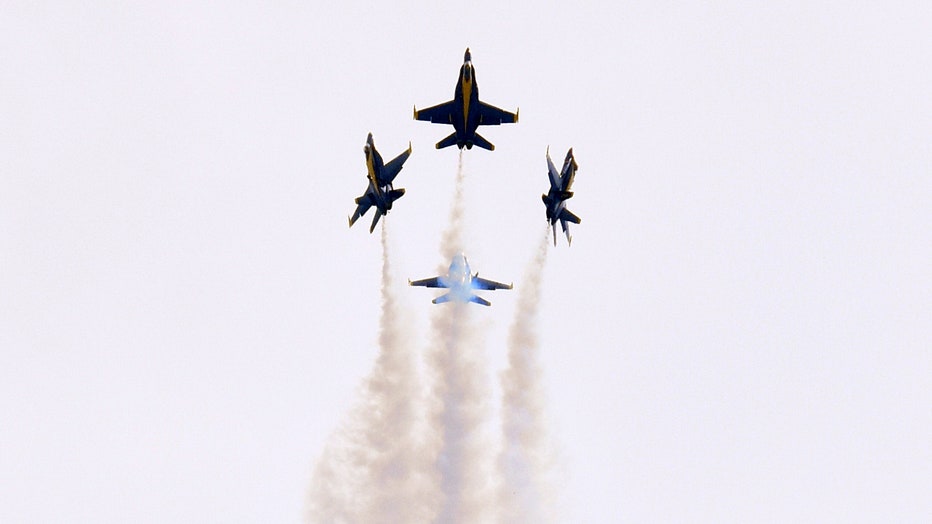 Both Snelson and Kerrick said seeing an air show inspired them to join the Air Force. They hope the event they're organizing in March helps inspire others.

Organizers have a tough act to follow. The 2018 MacDill AirFest won a national award for the best military air show of the year.